The Bank of England raised rates to 1%. Inflation could reach 10% 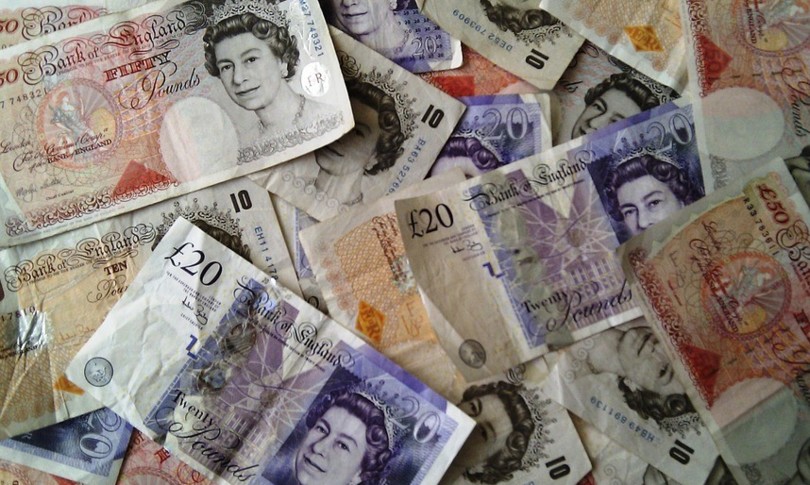 The Bank of England raised interest rates by 0.25% to 1%, the highest level since 2009. The adjustment was expected by the markets but a ‘hawk’ message arrived from the central bank in London in the fight against inflation which jumped to 7% in March, as had not happened for 30 years. Now it is estimated that it can reach 10% in the last three months of the year while previously the expectation was for consumer prices to rise to a maximum of 8% in April.

The increase in the cost of money was approved by the board with only 6 votes in favor, while three members of the body at 9 asked for a more decisive increase of 0.50% to 1.25%, in the wake of the Fed’s decision of yesterday evening. The market was expecting 8 votes in favor of a 0.25% rise and one vote against the increase. Thus there are 4 consecutive increases made by the Boe starting from Decemberin what is proving to be the fastest monetary tightening in 25 years.

Furthermore, according to the Boe, “a certain degree of further tightening of monetary policy may still be appropriate in the coming months”. Two members of the board, however, have spoken out against the “guidance”, given the risks to growth that have increased in the last period.

The Boe also provides that growth stagnated in the second quarter of this year and fall by almost 1% in the last three months of the year due to the rise in energy prices.

The tightening of the budget remains in the pipeline for the moment. The Boe in fact limited itself to communicating that is working on a plan to sell sovereign bonds bought during the global financial crisis of a decade ago, which is currently close to 850 billion pounds. The staff of the institute, says a note, will update the management on the plan at the meeting in August in order to “allow the committee to take a decision at a subsequent meeting on the possible start of sales”.