Where in Austria millions are hidden from finance 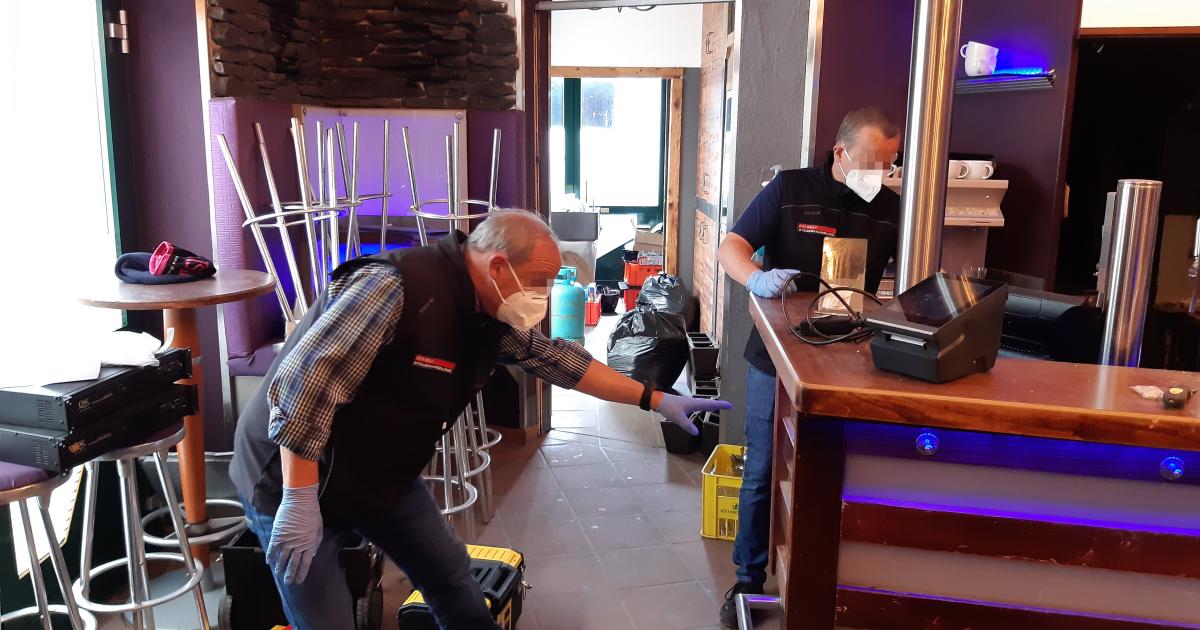 An après-ski business, a screed installer and a dentist supplier, they are all said to have evaded taxes.

It was one of the most spectacular cases of tax investigators in recent years. An après-ski bar in Pongau hoarded huge amounts of black money. The landlord kept a total of 3.5 million euros – divided between savings accounts and cash – from the financial authorities.

During a house search, officials made the record-breaking find. Even a jacket in the operator’s wardrobe contained almost 35,000 euros. As if that wasn’t enough, an illegal handgun was also discovered. The landlord confessed. Last year he had to answer in court and was ordered to pay more than 3.2 million euros in back taxes and a fine of more than 3.5 million euros.

It is just one of a total of 221 completed tax investigation cases in 2021. Four out of ten cases relate to the construction industry. The officers carried out a total of 45 house searches at 158 ​​locations. More than 65,000 gigabytes of data were secured.

The eleven search teams provided additional income of a good 56 million euros last year. In addition, the accused face judicial fines of around 100 million euros. A comparison: In 2011, additional payments of EUR 61 million were made. “Tax evasion is not a trivial offense, but causes great damage to honest companies,” states Finance Minister Magnus Brunner (ÖVP).

At first glance, a Carinthian screed layer also seemed unsuspicious. But he and his secretary are said to have sneaked around 2.5 million euros past the tax authorities.

The tax investigators found out about the entrepreneur because of a complaint to which extensive evidence was attached. He is said to have used parts of the company premises to create a vintage car collection. With this he should have traded lucratively. Officers found 75 cars, mostly Jaguars.

After the house search last year, additional payments and court proceedings are now awaiting the accused. They face a fine of five million euros and up to four years in prison.

A supplier in the dental sector also acted brazenly. He shared his outgoing bills. One part was booked correctly, the other as a cash sale. Numerous dentists used this illegal “bill splitting” to include only part of the purchases in their accounts.

The result: checks in all federal states. Seven dentists have already been checked out, and five more dentists are to follow. The damage amounts to 2.5 million euros. Fines of up to 500,000 euros are threatened.