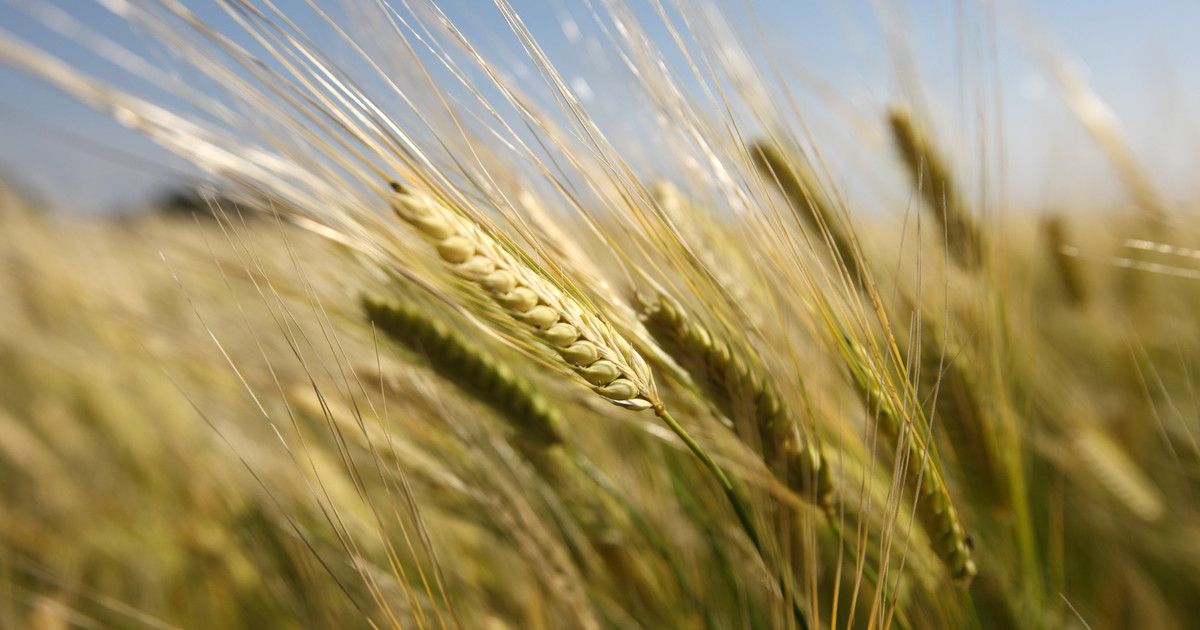 Australia, one of the main producers in the world, today approved transgenic wheat (HB4), an event that was developed by the company Bioceres and that gives it tolerance to water stress.

According to the resolution published by Food Standards Australia New Zealand (FSANZ), the application we submitted for the sale and use of foods derived from HB4 Wheat was evaluated and, as of today, is authorized.

HB4 wheat was first authorized in Argentina in 2020, then it was approved in Brazil in 2021 and a few months ago in Colombia. And now it was the turn of Australia, one of the main producing and exporting markets of this cereal in the world and one of the countries that has recently suffered major droughts.

According to official data from the oceanic country, wheat production during the past campaign reached 30 million tons, of which it exported around 24 million tons.