Pension fund starts lawsuit: “Twitter takeover by Elon Musk must be put in the fridge for three years” 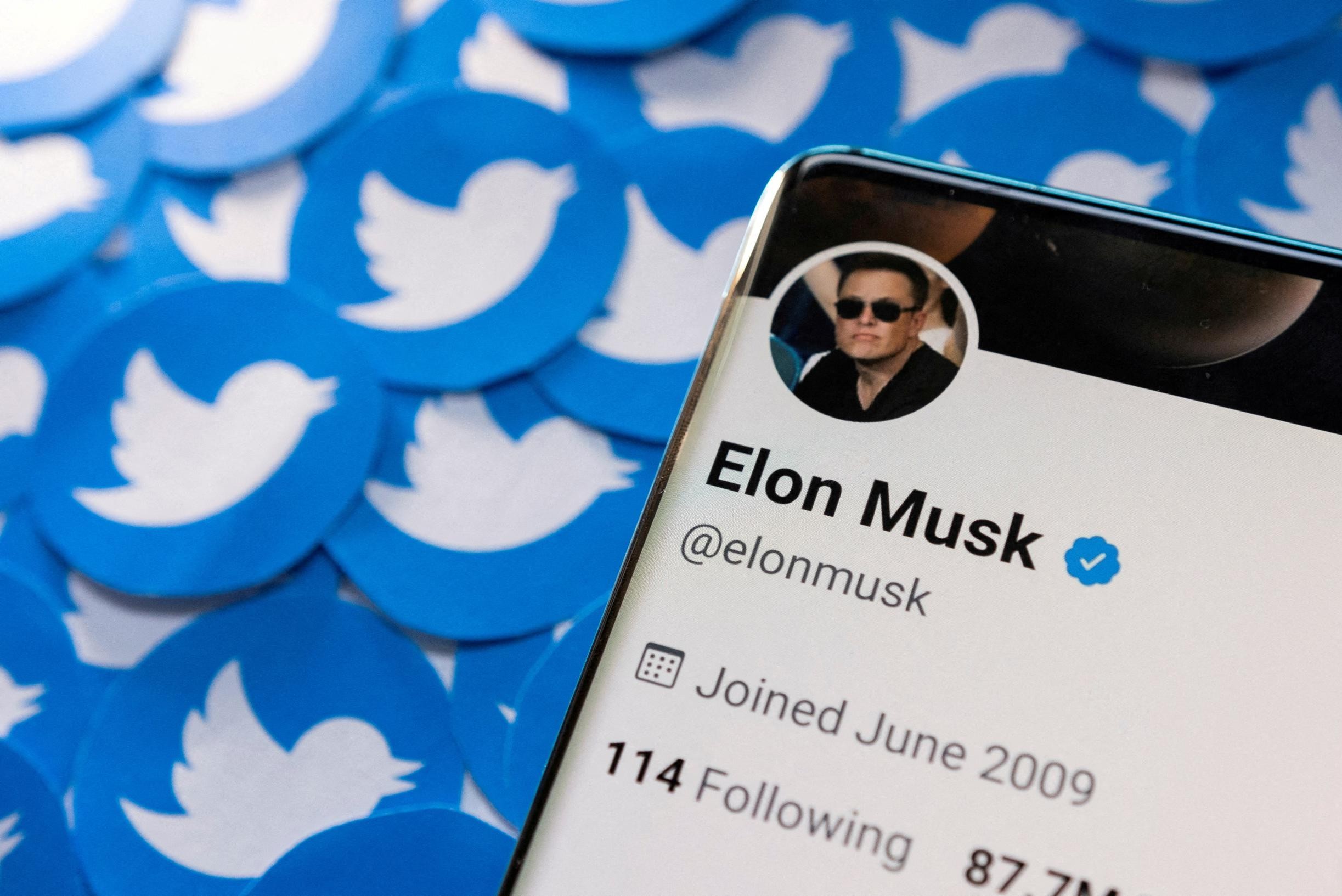 Elon Musk’s takeover of Twitter cannot be completed for three years. At least that’s the claim of a Florida police pension fund that is filing a lawsuit against the planned $44 billion acquisition.

It Orlando Police Pension Fund initiated the lawsuit Thursday in the US state of Delaware. According to the fund, Musk made certain agreements with other major Twitter shareholders when he launched his takeover bid. This would have given him “interested shareholder” status, which activated a Delaware law that delays completion of such deals by three years, the fund claims.

One thought on “Pension fund starts lawsuit: “Twitter takeover by Elon Musk must be put in the fridge for three years””