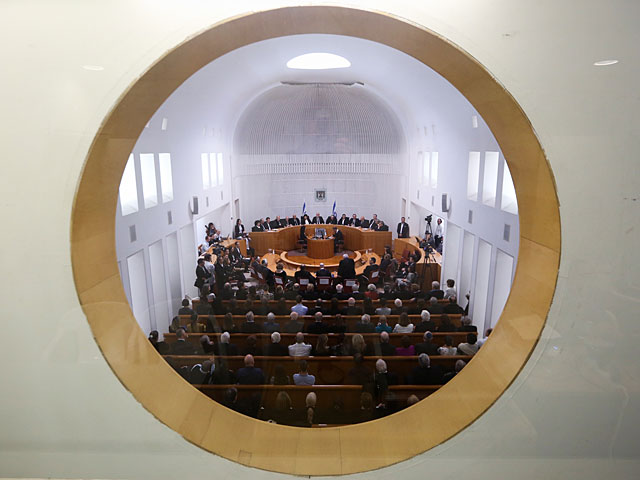 The High Court of Justice (High Court of Justice), after 22 years of litigation, dismissed appeals against the demolition of 8 villages built by Palestinian Arabs on land in the Hebron Highlands, where the Israel Defense Forces training ground 918 is located.

Judges David Mintz, Ofer Groskopf and Yitzhak Amit held that the appellants failed to provide any evidence of permanent residence in the area in 1981 when the land was declared a landfill for two decades.

The IDF and the Ministry of Defense have maintained all along that at the time the lands were declared a training ground, they were used only for seasonal grazing and there were no permanent buildings on them.

The judges rejected references to the illegality of land acquisition under international law and claims that unauthorized construction on land to which the appellants had no title was “forced”.