Fiom asks for an extraordinary plan on the automotive sector 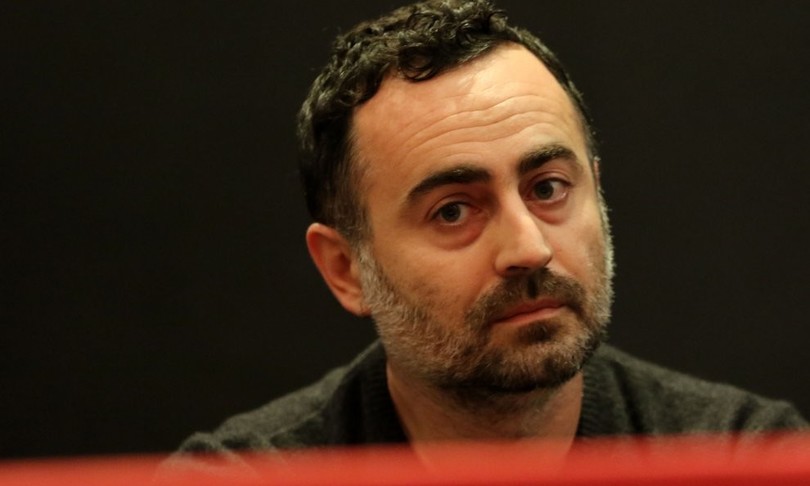 . – Italy needs an extraordinary plan for the automotive sector, otherwise in five years, at the end of the recovery plan window, the risk is to be faced with an industrially desertified country.

To be convinced of this is the national secretary of Fiom-Cgil and automotive manager, Michele De Palma, who today took part in the table at the Mise su Gkn and signed, together with the leaders of the other trade unions in the sector, a letter to the ministers Giancarlo Giorgetti and Andrea Orlando asking for the convening of the Stellantis discussion table set up in June.

“Italy must decide if still wants to be an industrial country, which has economic sovereignty through industry. From this point of view, the automotive industry, like the military, are strategic sectors for understanding whether a state is industrial or not “, he explained in an interview with ..

“Crises linked to an energy and strategic transition are one thing, another, as in the case of Gkn, a deliberate choice to close a plant who has the orders, on which investments have been made and which has no market problems. A choice – adds De Palma – whose reasons have never been explained and which we can only assume that they are of a speculative nature, with a further blow to the automotive system of this country “.

Italy, recalls the leader of Fiom CGIL, is “now in eighth place” among the European car-producing countries. “It is no longer time to discuss what instruments to implement, but to allocate extraordinary resources to support a plan that designs a future for the sector. To do so, however, the will of the Government to understand whether cars are still in the heart of the country’s industrial production or not “.

If this path is not pursued, “over the next 5 years, instead of having an ecological and digital transition on which we are committed, we risk turning back and seeing only desertification”.

In the National Recovery and Resilience Plan “there is nothing specific about the automotive industry”, says De Palma. “Other countries, and I am thinking of Germany and France, have written very detailed texts, while in Italy bonuses are given for the purchase of used cars: a measure that, in my opinion, has no positive results either for workers or for ecology. And not even to get closer to the goals we set ourselves with Pnrr “.

For this reason “we do not need a survey of the resources that exist to fix them, but an extraordinary and specific intervention on the automotive sector”.

In Italy we cannot talk about cars without talking about Stellantis, which for De Palma represents a sore point. “In addition to the problems we had, which led to a habitual use of social safety nets, there are also the challenges that are characterizing the sector”, starting with the shortage of semiconductors and raw materials.

“We risk being faced with a false restart, because the plants are not in a position to restart, or, even if they do, they risk stopping shortly after “, explains the trade unionist. Even in the only two plants where shock absorbers were not used, the one Sevel is that of Melfi, the situation is getting complicated; in particular in the Abruzzo factory, active in the production of light vehicles, the first unitary strike could be reached since the merger of FCA and PSA which gave birth to Stellantis.

“A complex path has opened: if the company does not open a discussion on the stabilization of over 700 workers there will also be a problem of the factory’s perspective – comments De Palma – which is an excellence, which also worked for its competitors, and which we should never have thought of worrying about “.

In Melfi, on the other hand, the crisis linked to the lack of microchips caused the suspension of the solidarity contract, on which an agreement had been reached related to investments on the site, to go to the ordinary cash register. Precisely for this reason, Fiom, together with Fim, Uilm, Fismic, Uglm and Aqcfr, asked the Minister of Economic Development, Giancarlo Giorgetti, and that of Labor, Andrea Orlando, to convene the table relating to the company.

Another point on which the union wants to discuss with the government is that of the draft Orlando-Todde reads against relocations, on which “an orderly confrontation would be useful: urgent but orderly”.

“We believe this measure is fundamental to prevent relocations already in place. It cannot be an ex post measure, but it must intervene on the crises that are generated by relocation choices that are not linked to the market and production capacity”, highlights De Palma referring also to the Gkn case.

On this front the Fiom secretary does not spare one stabbed to Carlo Bonomi: “I find it contradictory for the president of Confindustria Italia to take sides against industrial relocations, because he should protect the industrial fabric of the country and not take sides in favor of those who want to speculate”.

“If you want to play the automotive game”, is the unionist’s conclusion, “today there are also the resources to be able to do it. The government must decide what it wants and we are available to work on solutions, but they must not call us to the tables when the soup has already been cooked “.