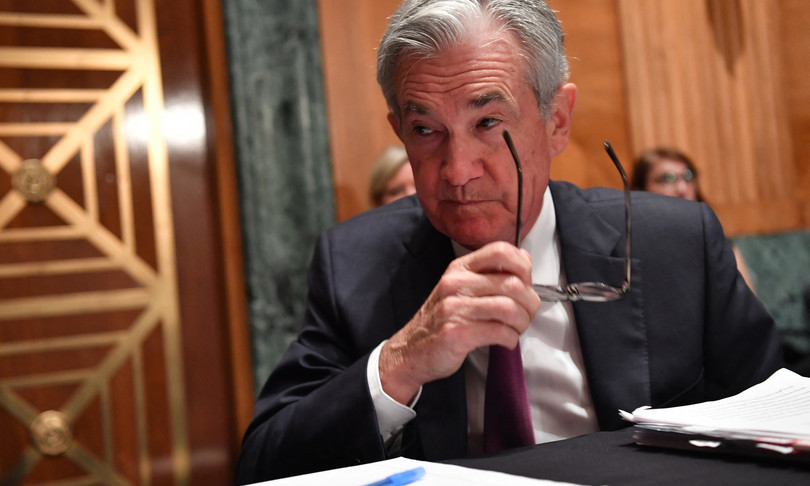 Inflation now scares central bankers who “groped their feet”, Ariosto would say, as is done at night along an unknown path. “For fear of setting foot in the wrong or to awaken another monster : the recession. “So write the economists Galimberti and Luca Paolazzi in Firstonline, acknowledging” with hindsight “that central banks woke up too late in response to inflation. For many months the widespread belief was that inflation was a phenomenon destined to subside relatively soon.

If this was not the case, it is mainly due to an unpredictable event such as the invasion of Ukraine, which has led to spikes in the prices of raw materials – from gas to oil to wheat … – to hoarding races, to new bottlenecks. offer, stumbling on logistics. “But today there is inflation – underline the two economists – and it is at levels such as to force central banks – under penalty of loss of credibility – to raise rates and tighten the currency”.

“Of course, the ‘hawks’ would like monetary authorities to tighten faster and stronger. What is the point, say the rigorists, to keep rates – even after the recent increase in America – at 1% or less, when inflation, on both sides of the Atlantic, is just under or just above 8%? Here – continue Paolazzi and Galiberti – it is necessary to specify. The rates decided by central banks are often called – the nickname is somewhat presumptuous – guide rates: in short, the teacher-central bank points out the way forward and drives market rates up or down. And the ‘guide’ is made up of acts and intentions: the acts are, in our case, the increases in these guide rates; the intentions are the guidance, the announcements about future increases. And the markets have two heads – their heads and guidance – and they don’t wait for future hikes to move rates. ”

By way of example, the two economists recall how in the US the rate for thirty-year mortgages (the most used for house purchases) has increased much more (it is now well over 5%) than the guide rate of Federal Funds.

“Of course, with American inflation over 8% – the reasoning goes on – even that 5% is a negative real rate. But is it legitimate to compare a thirty-year rate with the exact inflation of a month in spring 2022? should compare that rate with the inflation that is expected over the entire term of the loan. And polls show that, already in the medium term (3-5 years), American households expect much lower inflation, around 3, 5%. Thus vindicating those judgments a few months ago about the temporariness of high inflation. But for the Fed even 3.5% would be too much: its target is, as we know, 2%. We must therefore lower expectations. of inflation, and to do so must cool the economy (which is in fact somewhat overheated). Powell said he does not think the steep rate hikes will lead to recession (not a ‘second Volcker’), but the ridge is narrow “.

“For the ECB – they explain – the problem is different, but not too much. Here too the Bank is worried about credibility, and we are beginning to hint at interest rate hikes at close maturities (while the rates on public bonds are clearly rising – and the spread of BTp increases, because the markets penalize the countries that have more to lose than high rates) the problem in Europe is different. The war in Ukraine has tightened the knot in the throat of the economy, just as another knot – anti-Covid restrictions – was loosened. The two effects offset each other, but looking ahead the knot of war will continue to tighten. And the economy of the Old Continent, which was certainly not overheated, is much closer to the theater of war than America (there are those who think of anti-atomic bunkers or moving to New Zealand …). If the ‘rec-flation’ (neologism worse than stagflation) were to arrive, could the ECB – the new Florence Nightingale – return to the rescue? Not as before: monetary policy – both in America and in Europe – is now hampered by inflation. The relief bar – they conclude – is set higher and, unless a deep recession (which in itself would bring down inflation), central banks will not help “.