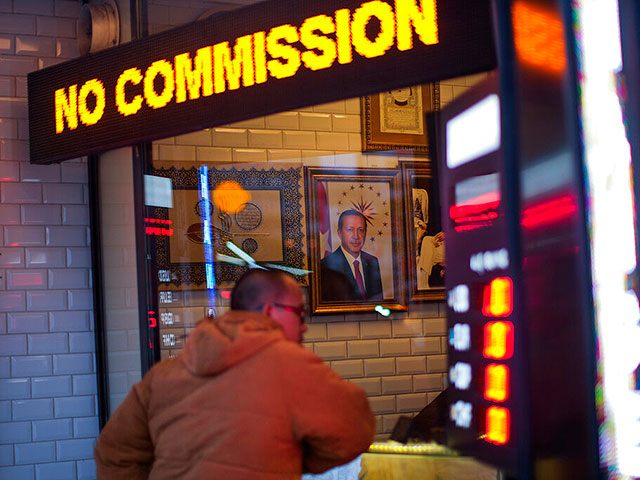 The inflation rate in Turkey continues to grow rapidly, despite the measures taken by the country’s leadership. In April, annual inflation rose by almost 9% to 69.97%. The last time such inflation was observed in the country was more than 20 years ago.

It should be noted that many independent experts consider the official data of the Turkish Statistical Bureau to be underestimated, and argue that real inflation is much higher.

Among the reasons that accelerated the rate of inflation is the invasion of Russian troops into Ukraine, which led to an increase in prices for raw materials, energy and food.

One thought on “Inflation rate in Turkey reaches 70%”