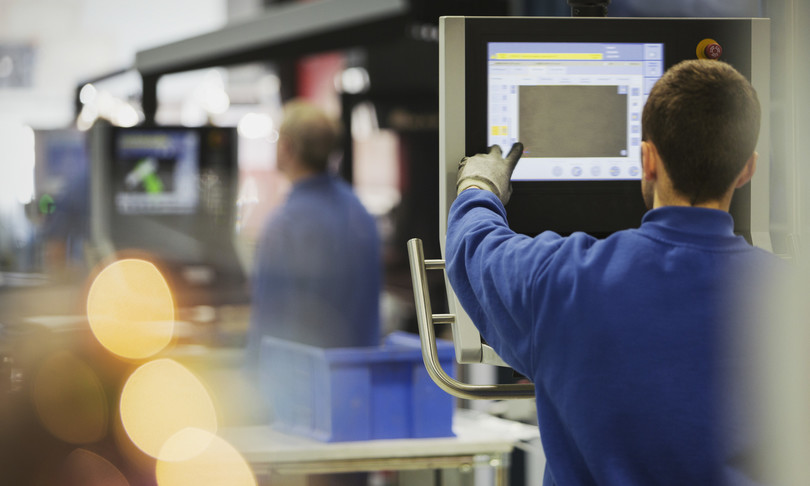 The long-running battle over commodity prices has halted industrial production. According to the Confindustria Study Center, Italian industrial production fell 2.0 percent in March and 2.5 percent in April. Commodity prices remain high, particularly for natural gas (+ 698 percent on average in April compared to pre-Covid) and Brent (+ 56 percent), stifling production across all supply chains. According to the industrialists, studies on entrepreneurial confidence and the shrunken dynamics of orders and expectations do not indicate major improvements in the short term.

The CSC reported a further drop in output in April (-2.5 percent), bringing the change for the second quarter to -2.5 percent and jeopardizing the dynamics of Italian GDP in the second quarter, following the 1. Volume orders fell by -0.6% in March compared to February and -0.4% in April.

Following the good number in February, which was primarily due to a statistical base effect, the issues that hampered Italian production even before the war continue to affect (rising raw material prices, unavailability of materials), which were confirmed to be quite substantial in the first quarter. The perception of implant and/or material inadequacy has greatly exacerbated.

The verdicts on the major export roadblocks are still negative. The percentage of manufacturing companies reporting problems with rising expenses and prices, as well as longer delivery times, remained high, though slightly lower than in the fourth quarter of 2021. These reasons contributed to the drop in business confidence between March and April (the manufacturing index fell to 110.0, the lowest level since May 2021) and the manufacturing PMI falling even further (to 54.5 points, the lowest level since January 2021).

The expectations index for the Italian economy fell from +0.6 at the start of the year to – 34.8 in April, a level equal to December 2020. The worsening of the economic policy uncertainty index, which surged to 139.1 points in March before settling at a little lower value in April (129.2 points, up 28.5 percent from the fourth quarter of 2021), raises the danger of additional deterioration.