With a subscription model: Musk wants to quintuple sales from Twitter 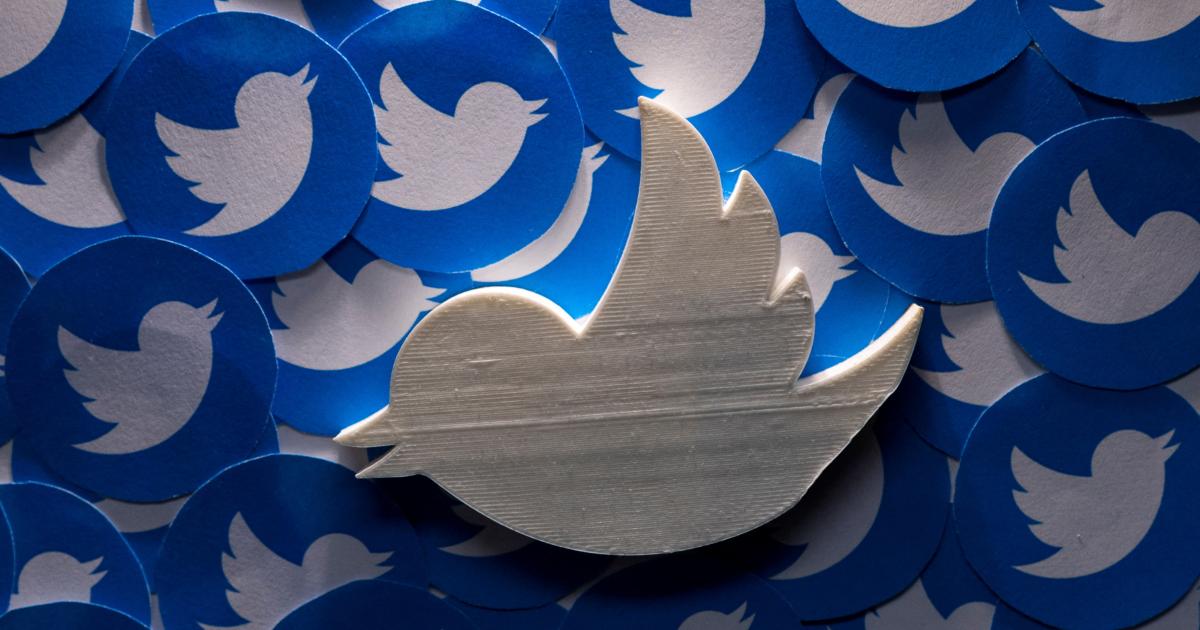 Accordingly, the advertising share of sales should fall to 45 percent – from 90 percent in 2020 – and then bring twelve billion sales, another ten billion dollars should come from subscriptions. Cash flow should also increase – to $3.2 billion in 2025 and then to $9.4 billion in 2028, the newspaper wrote. Musk expects the number of Twitter employees to increase to around 11,100 by 2025, from around 7,500 now. Musk could not be reached for comment, and Twitter initially did not comment.

In the summer of 2021, Twitter rolled out a subscription model in Australia and Canada, and in November 2021 it was also introduced in the USA and New Zealand: Twitter blue. For a monthly fee ($3, $3.49 Canadian, or $4.49 Australian) Twitter users can get customizable home screen app icons, different color themes, or access to dedicated customer support.

In addition, Twitter blue subscribers among other things, change finished tweets for 30 seconds. You can also better organize saved tweets in “Bookmark” folders and display linked tweets, so-called threads, in a more readable form via a reader mode.

Musk wants to buy Twitter for $44 billion. Just last week, the US short message service agreed to the takeover by Musk. At the moment, Twitter has around 217 million users.