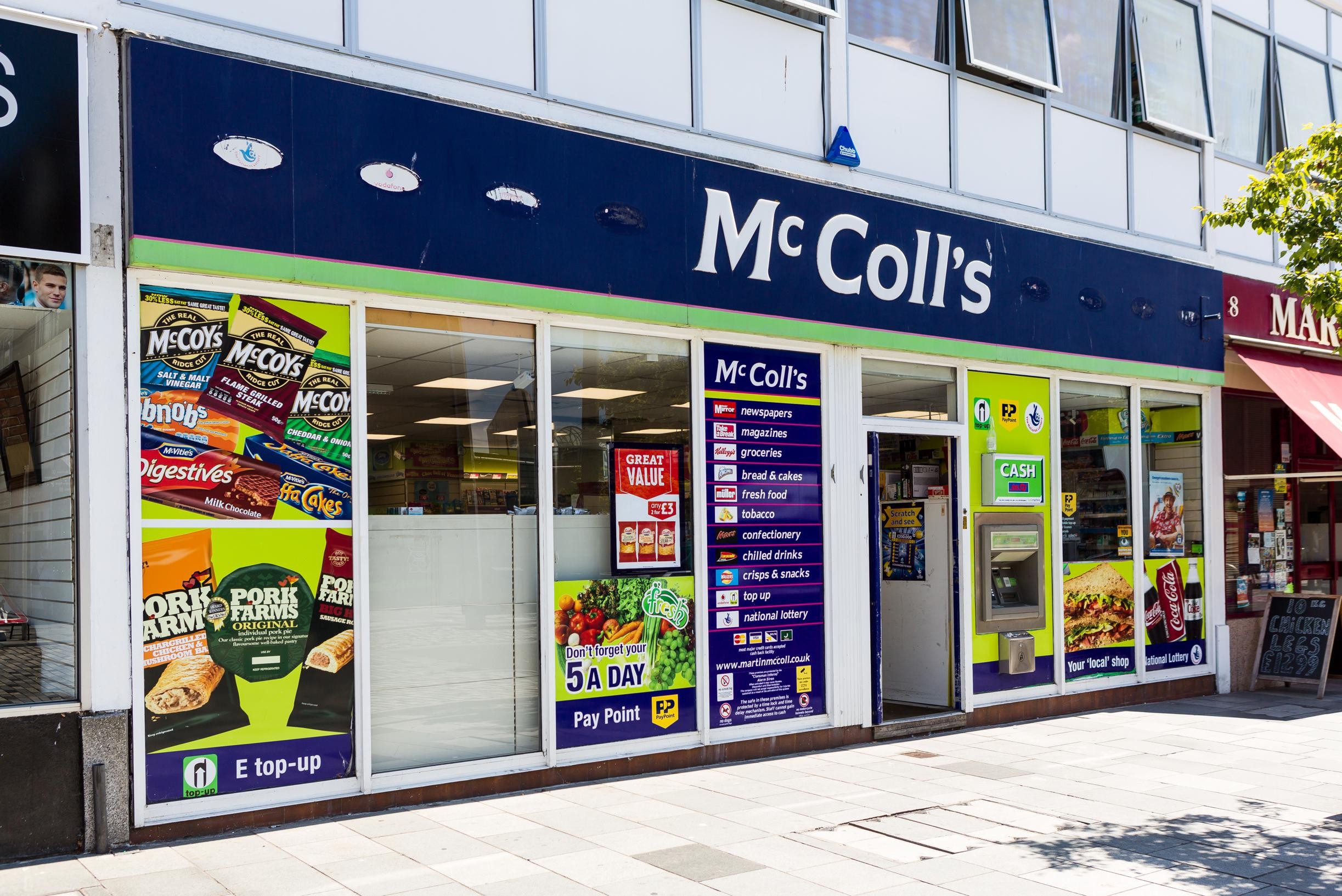 British chain of convenience stores McColl’s is in judicial reorganization after the company failed to convince creditors of a bailout plan. There are no fewer than 16,000 jobs at risk across the United Kingdom.

McColl’s, which has some 1,100 stores and nearly 200 newsagents, said it was in financial trouble in late April, amid “the decline in consumer spending and continued supply chain disruption” across the distribution industry.

According to the British broadcaster BBC, British supermarket giant Morrisons, with whom McColl’s already works, proposed a deal on Thursday to save McColl’s. There was “significant progress” in the talks, but creditors were not convinced the solution would be acceptable to them, McColl’s said Friday.

“Unfortunately, in order to protect creditors, ensure the future of the company and protect the interests of employees, the board has no choice but to place the company in judicial reorganization,” the chain said. A trustee will now be appointed to look for a buyer.