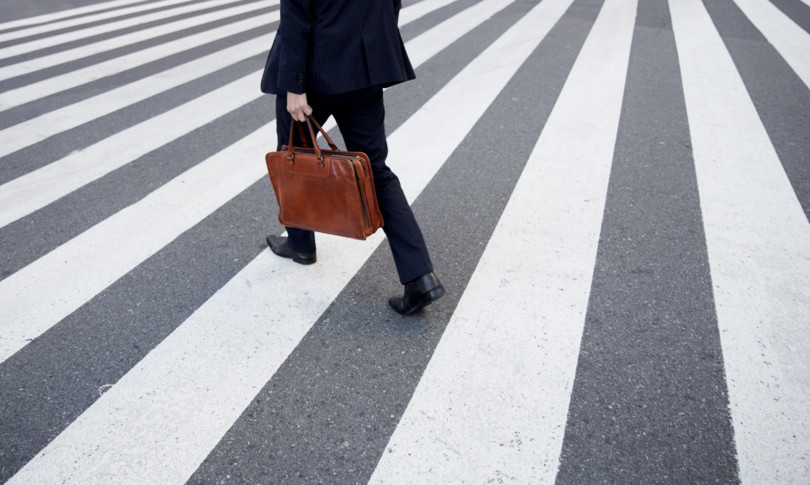 The world of self-employment is experiencing “a slow agony”. This was stated by the Cgia Studies Office, according to which the economic effects caused by Covid were very heavy: from February 2020, the month preceding the advent of the pandemic, to March of this year, the latest survey carried out by Istat, the self-employed workers decreased by 215 thousand units.

If 2 years ago there were 5 million 192 thousand, at the end of the first quarter of this year they fell to 4 million 977 thousand (-4.1 percent). Always in the same time interval, however, employees increased by 233 thousand units going from 17 million 830 thousand to 18 million 63 thousand (+1.3 percent), even if Cgia points out that almost all of the increase is attributable to people who in this two-year period were hired with a fixed-term contract.

The artisans, small traders, VAT numbers, many young freelancers, in the face of repeated lockdowns and the consequent fall in internal consumption – points out the Cgia studies office – were forced “to throw in the towel definitively. However, given that that the number of employees in the last 2 years has grown, it cannot be ruled out that among those who have closed their business, some have returned to the labor market, getting hired as employees “.

But now the exponential increase in prices, expensive fuel and bills could considerably worsen the economic situation of many families, especially those made up of self-employed. About 70 percent of artisans and traders work alone, that is, they have neither employees nor family collaborators: many artisans, small traders and VAT numbers – underlines Cgia – are paying twice the extraordinary increase recorded in the last 6 months by their bills. of electricity and gas: as home users and as small business owners.

And despite the mitigation measures introduced in recent months by the Draghi government, energy costs have exploded reaching levels never seen in the recent past.

According to Cgia, “without waiting for Brussels, our government must intervene immediately, introducing a national level temporary ceiling on the price of gasas did Spain (last autumn) and France (earlier this year).

According to the CGIA, the advent of the war in Ukraine also seems to have further worsened the situation. If in February of this year the independent workers present in Italy had returned above the threshold of 5 million (precisely 5,018,000), at the end of March they fell to 4 million 977 thousand units (- 41 thousand).

The CGIA then launches the alarm on the submerged: many of those who have closed their business permanently and have not managed to find a new job, probably continue to work in the “black”. There are no official data yet, but the feeling is that Covid has contributed to significantly increase the number of illegal immigrants, i.e. those who lend their business illegally.

The study also highlights that cities are changing face: with fewer shops and offices they are less frequented, more insecure and with increasing levels of degradation. “The decline in activity is also affecting those who historically have always been in competition with neighborhood shops; that is, shopping centers. Even the large-scale retail trade (GDO) is in great difficulty and there are not a few indoor commercial areas that present entire sections of the building closed to the public, because the activities previously present have definitively lowered the shutters “.