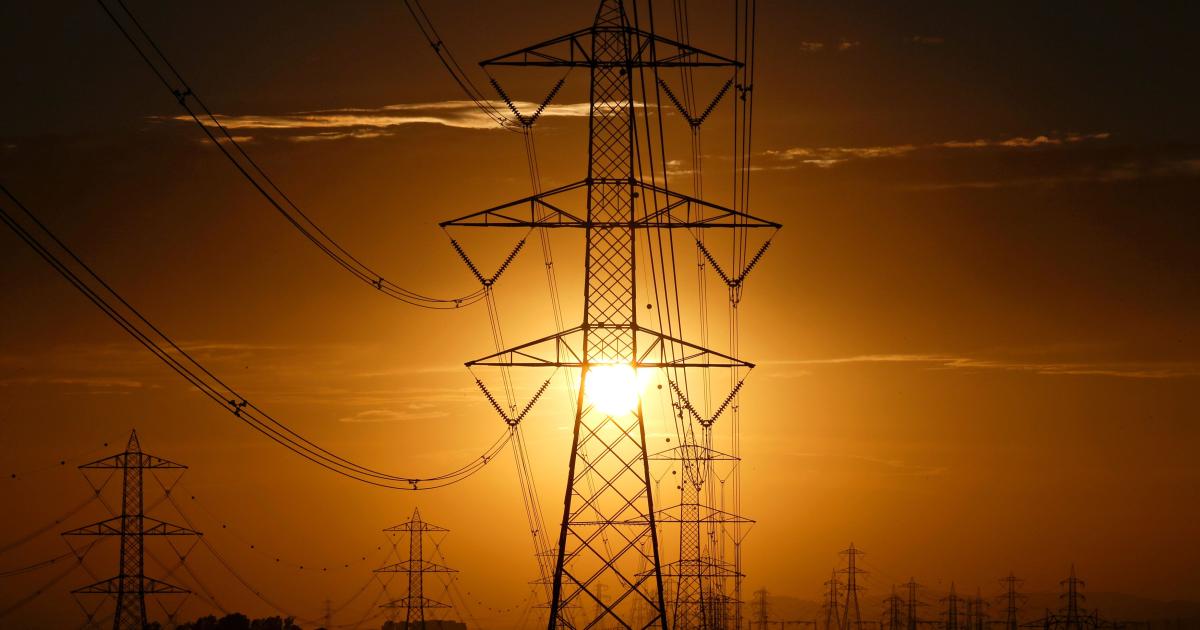 IHS economist Christian Kimmich sees no problems as long as the company keeps the usual profits of previous years.

Some electricity companies are currently making an unexpected, high additional profit due to the sharp rise in prices. Skimming off profits in moderation shouldn’t be a problem, says IHS economist Christian Kimmich.

“Accidental profits from companies with state participation belong to the people,” Chancellor Karl Nehammer brought up a profit skimming a few days ago and with his consideration sent the shares of the two listed electricity suppliers Verbund and EVN plummeting.

According to Kimmich, the electricity market is already strictly regulated. He sees no economic problems as long as the company keeps the usual profits of previous years. Kimmich also does not assume that investments in renewable energy sources will suffer as a result.

As long as it is very clear that the profit skimming is derived from this unique, extraordinary situation, such an intervention can be made.

However, there could be legal problems if partially state-owned companies are treated differently than purely private ones, Kimmich pointed out in an interview with the APA.

“You have to be careful”

However, Kimmich recommends thinking about the strategic importance of the infrastructure companies in the state – also in connection with the energy transition. “You have to be careful how you use that as a control element and you have to keep it under control to a certain extent in order to achieve the larger social and economic goals.” After all, it’s about “the blood vessels of society”. The electricity price is essential for the economy.

From Kimmich’s point of view, the whole discussion should above all emphasize the urgency of boosting the production of green hydrogen, i.e. one produced without CO2 emissions. “I think it has become much more visible how central gas is on the electricity market,” said Kimmich. “Ultimately, that should actually be the signal that we need green hydrogen as soon as possible,” because that is the only sustainable alternative that can lead to independence from natural gas.

However, the acceptance for the construction of wind turbines and photovoltaic systems must be increased: “Many are not yet aware of the consequences of the fact that parts of the population are against wind power and photovoltaics”. If there were more awareness of this, there would be less resistance, Kimmich is optimistic.

One thought on “IHS economist: profit skimming in moderation "no problem"”