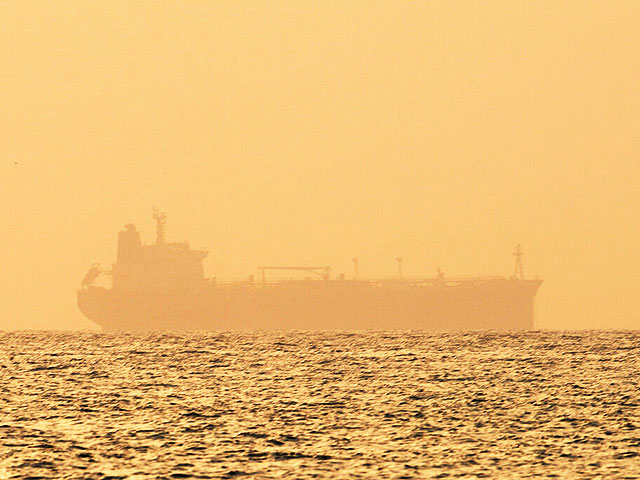 The European Commission proposes to ban European tankers from transporting Russian oil, and European insurance companies from insuring the transport of Russian oil. British insurers will also have to join the ban.

According to The Maritime Executive website, most of the tankers transporting Russian oil belong to Greek companies. However, the introduction of a ban on insurance will lead to the fact that non-EU states will also refuse transportation.