Axion and Shell raised their gasoline and diesel prices 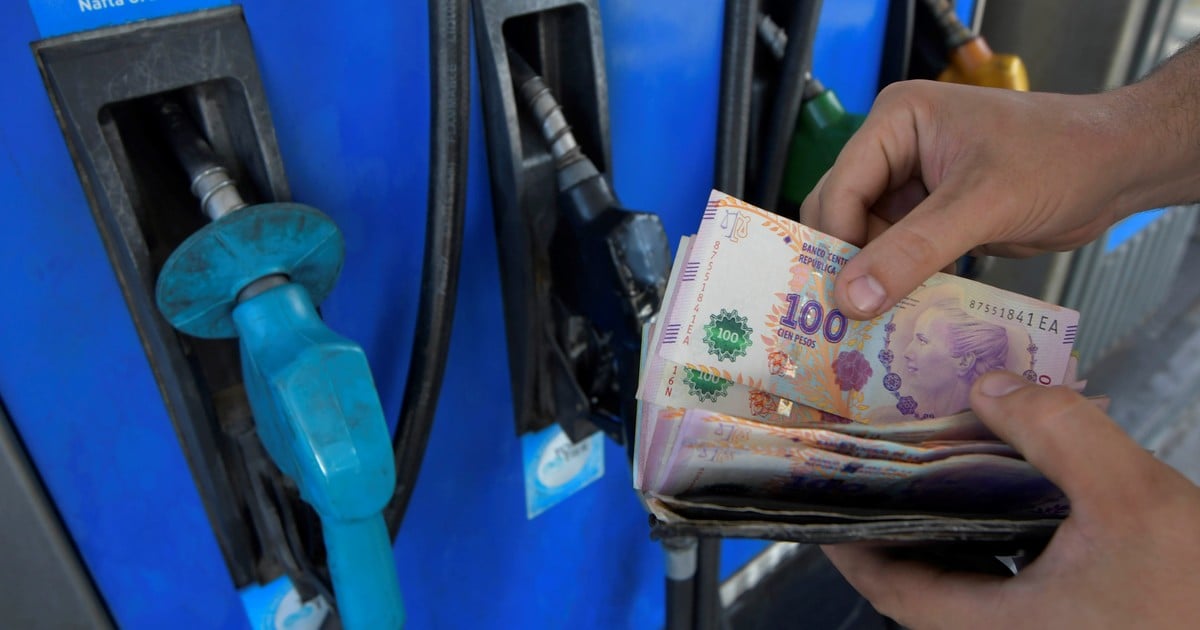 From midnight on Sunday, the oil companies Axion and Raizen (Shell) raised their Super and Premium fuel prices by 11 to 12 percent, marking the third increase in pump prices this year.

According to sources in the energy sector, the state oil company YPF has opted not to accept the new rise.

Axion Oil Company boosted its Super fuel by 11%, Premium Nafta by 12%, and Gasoil and Diesel by 11%. Shell, on the other hand, boosted Premium diesel and naphtha by 11% and Super fuels by 10%.

The most recent adjustment was in March, when Super Nafta and Grade 2 Gasoil prices increased by an average of 9.5 percent, while higher-quality products increased by 11.5 percent.

According to Clarion, the latest increase is justified by the triggering of various elements that impact the price of public sale, particularly the international price of oil, which is currently trading at $113 USD per barrel of Brent. Also, due to inflation, the gap between income and costs has widened, putting more strain on the situation.

In addition, demand levels are higher than pre-pandemic, forcing oil tankers to import fuel to boost local supplies. Approximately 20% of the fuel sold to the general population is imported.

Another issue affecting the business was the conflict between Russia and Ukraine, which caused global oil and energy costs to skyrocket.

With this hike, fuel prices have risen by little over 30% so far this year, somewhat higher than inflation, which is currently at 22% according to INDEC’s CPI.

The stationers, on the other hand, warn that the price is still below the break-even point at which they can operate. It claims claimed, in 2021, gasoline was over 20 points below inflation due to the government’s price freeze. The IPC was 50.9, while fuel prices jumped by 30%.

Because of the change in relative prices, the overall performance of the country’s Service Stations has deteriorated, with many of them falling below the point of sales balance.

According to a survey by the Confederation of Hydrocarbons and Related Trade Entities (CECHA), which brings together stationers from around the nation, total sales volume in March this year was 7.7% lower than in the same period last year.

This translates to a decline in sales of over 8.2 million m3 of liquid fuels. “It’s nearly five months of billing that went missing in a few years,” CECHA revealed.

“We’ve been in survival mode for the past four years. The recession came first, followed by the pandemic, and now an economic environment characterised by new highs in inflation, price delays, and gasoline shortages “CECHA President Gabriel Bornoroni issued a warning.