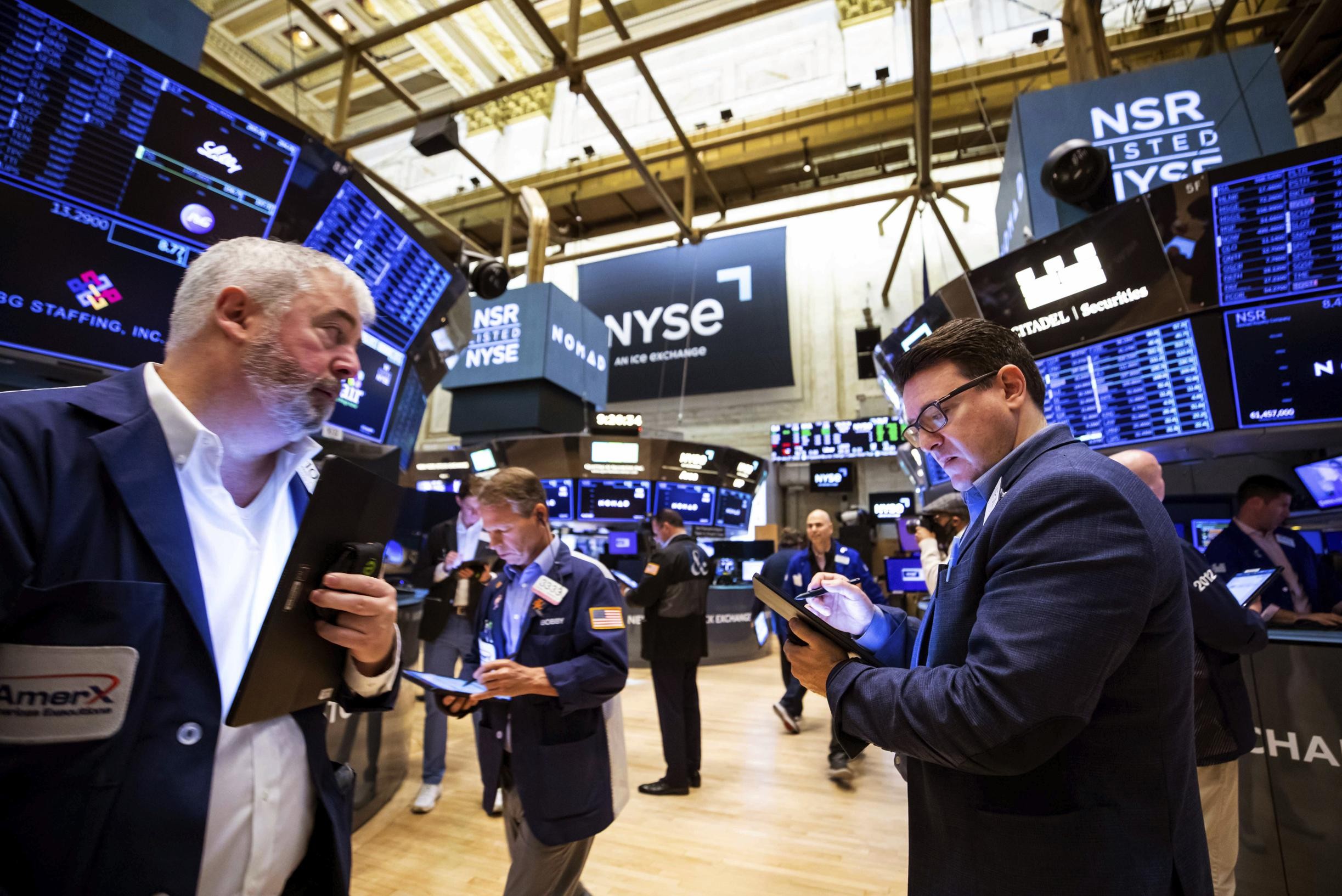 Wall Street had its worst trading day since 2020. That is mainly due to the yield on US government bonds with a ten-year maturity, which rose above 3.10 percent for the first time since November 2018.

The technology companies in particular had to pay the price on Thursday. Tesla (-8.33 percent), Amazon (-7.56 percent) and Apple (-5.57 percent) all recorded red numbers.

There was good news for Twitter again. The share price rose 2.65 percent after Elon Musk announced it raised $7 billion from investors to fund his purchase of the platform.

One thought on “Wall Street has worst trading day since 2020”