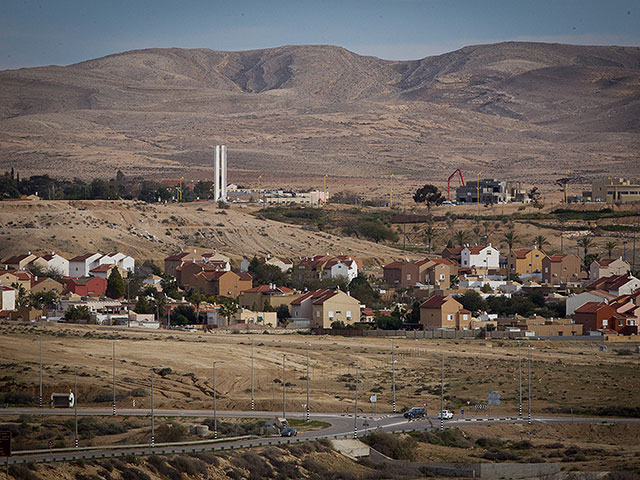 On Sunday, May 8, at a government meeting, the development of Arad, Dimona, Yeruham and Mitzpe Ramon was discussed and a new work plan worth about 400 million shekels was approved.

A press release issued by Minister of Agriculture and Development of the Galilee and the Negev Oded Forr, Interior Minister Ayelet Shaked, Minister of Finance Avigdor Lieberman, Prime Minister Naftali Bennett and interim Prime Minister Yair Lapid indicated that the money would be invested in the development of construction and infrastructure in cities. Tens of millions will be spent on upgrading roads in the region, as well as building bike paths.

The meeting participants decided to correct the historical injustice against the Negev, the development of which the government has not been engaged in in recent years. “The Negev is a great tourist destination for the whole world, which Israel has abandoned in recent years. We will change that,” the press release said. The Negev Development Plan includes assistance to hotels, small businesses and factories; strengthening social security services.

The plan pays attention to the development of education, including non-formal education, with a special emphasis on technological knowledge and science.