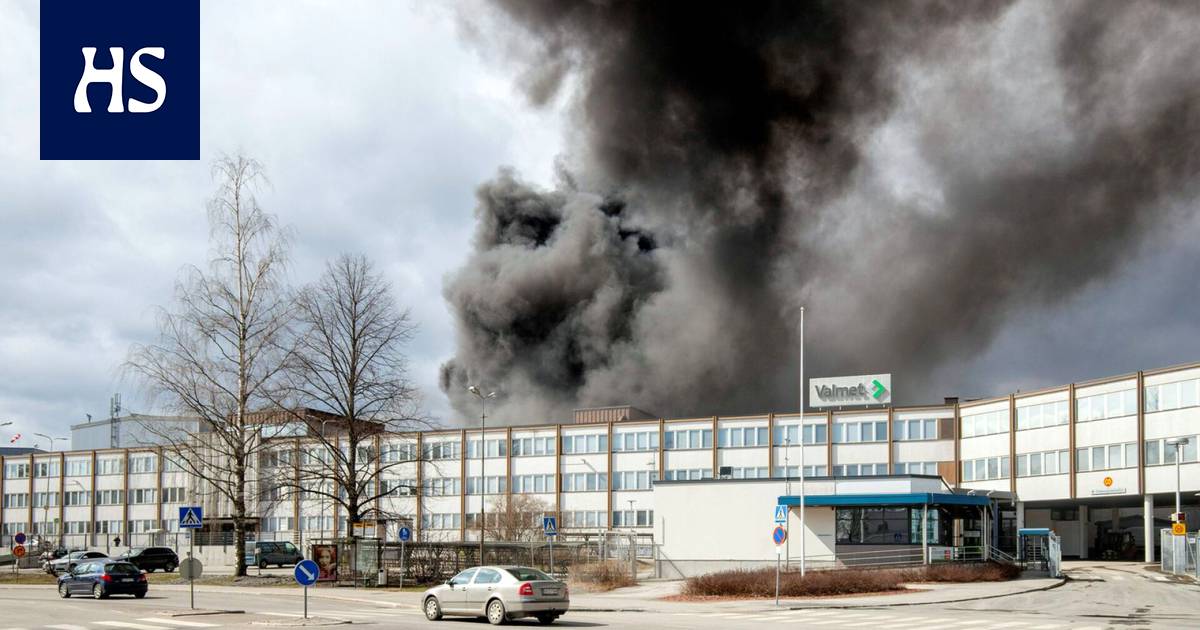 The assessment of the devastation is yet to come.

Jyväskylän The aftermath of the fire that raged in Valmet’s factory building in Rautpohja has been completed today at noon, according to the Central Finland Rescue Department.

As late as Saturday night, there were about twenty rescue units on the scene. The fire originated from equipment damage in the engine room.

“According to eyewitnesses, during the testing of the roll, the roll bearing was damaged, and as a result of the heating, the oil caught fire,” says Jari Vähäpesola, President of Valmet’s Paper business line, to STT.

The company estimates the effects of the fire on the plant site, business continuity and customer deliveries when the full extent of the damage is known.

“The impact is very difficult to assess because we have not been able to investigate the damage further. This will affect the special roll production of the paper machine. The whole factory is not damaged, but I still can’t know how to continue production on Monday. It is clear that part of the factory is in such a condition that we will be able to continue operating in the near future, ”Vähäpesola said.

“We’re discussing today how many people will be working tomorrow.”

During the fire, the smoke spread so strongly in the Rautpohja and Hippos areas that the residents of the area were advised in the danger bulletin to stay inside.