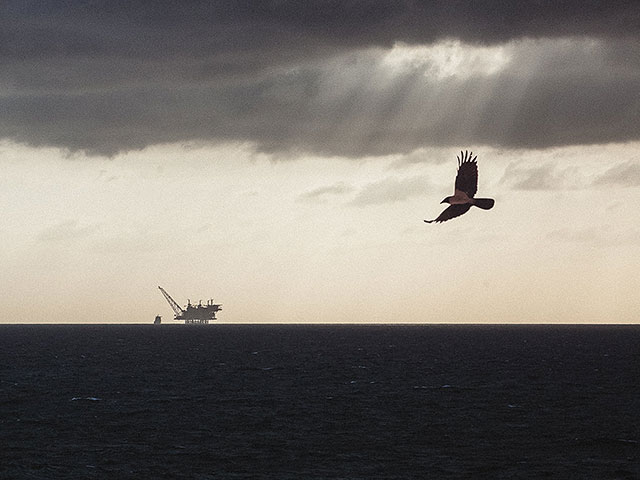 Energean, a gas exploration company off the coast of Israel, said the Athena well, drilled between the Karish and Tanin fields, has made it possible to discover another gas field.

“We are pleased to announce the discovery at the Athena well and the potential of the Olympus area. We are considering strategic options for the commercial development of both the field and the entire area, both locally and internationally,” the general director of the company Matios Rigos.

Demand for natural gas in the European market has increased significantly due to the desire of many EU countries to find a replacement for Russian energy sources. Russia uses energy dependence as a lever of foreign policy pressure on the EU.

One thought on “New gas field found off Israeli coast”