According to the Bundesbank, a rate hike is likely in July 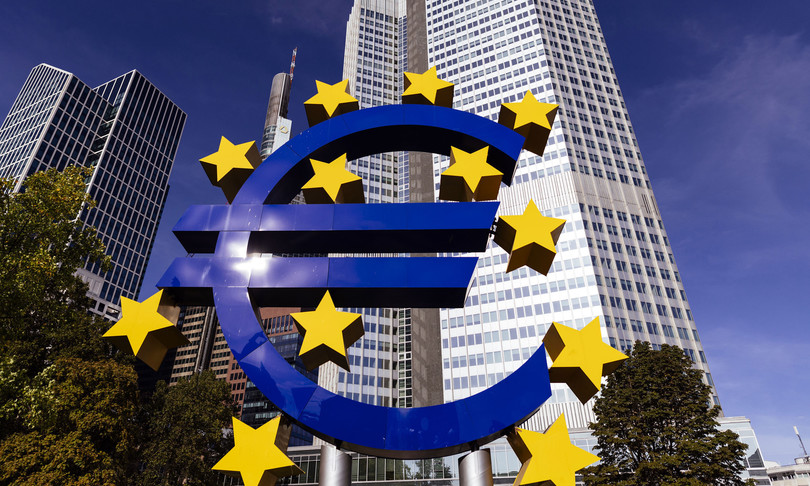 An ECB rate hike will probably be needed in July. Record inflation calls for an end of the central bank’s bond purchase program “at the end of June”. Bundesbank President Joachim Nagel said, adding that “if the incoming data and our new projection confirm this view, next month I will support a first step to normalize ECB interest rates in July,” he said.

The Federal Reserve and other central banks raised rates to counter inflation, which accelerated as economies emerged from the Covid pandemic and rose further following the Russian invasion of Ukraine in late February.

A hike would be the ECB’s first in over a decade and would come by the time inflation in the eurozone reached 7.5% in April an all-time high and well above the ECB’s 2% target.

The latest surge was largely driven by sharp increases in energy prices due to the Russian invasion of Ukraine. At its latest meeting, the ECB decided to end a bond purchase program that was used to fuel economic growth “in the third quarter” in light of the latest inflation data.

Nagel, head of the traditionally conservative Bundesbank, is one of the strongest supporters of an intervention on the Governing Council of the ECB. But other bankers are more cautious.

“We need to raise rates in the third quarter, probably in July,” said Olli Rehn. The next board of directors will be held in Amestrdam on 9 June.

One thought on “According to the Bundesbank, a rate hike is likely in July”