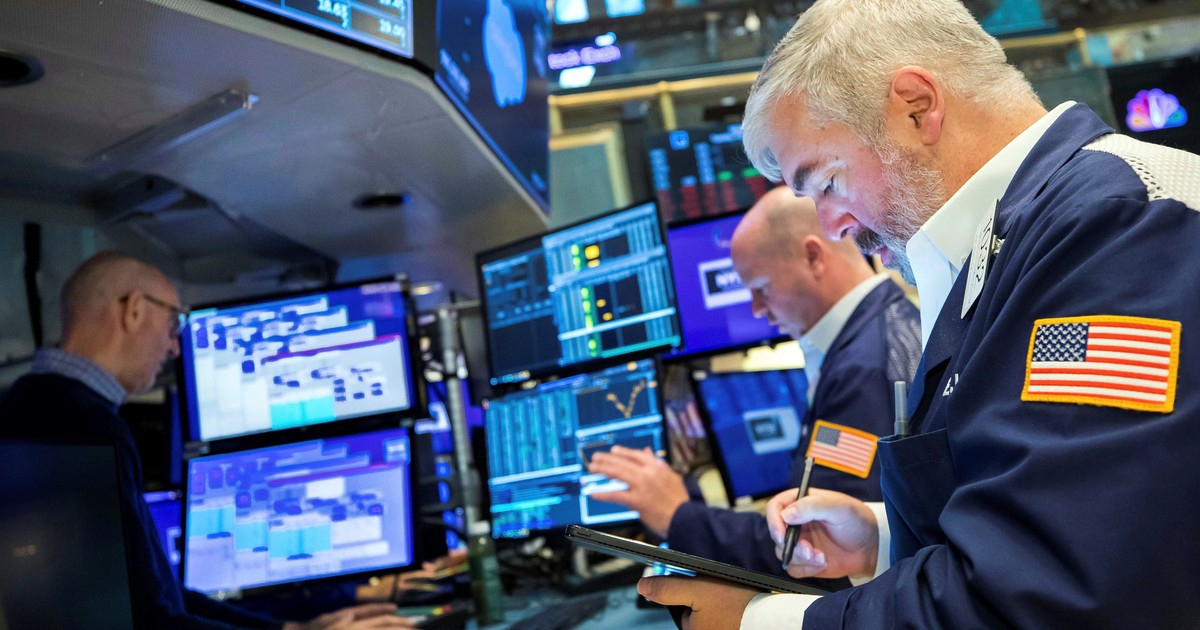 The stock markets of the world fail to recover after the crash they recorded on Monday. On Wall Street, although the main indices had shown a slight improvement at the start of the session this Tuesday, after noon they returned to operate in redexcept the technological Nasdaq that improves 0.4%.

In this context, Argentine stocks listed on Wall Street present mixed results. The paper of Mercado Libre, which sank almost 17% in the previous one, it bounces just 1%. Meanwhile, Telecom’s ADR leads the losses for local companies, down 3%.

Among the Argentine companies listed abroad, the Mercado Libre share was the most affected, with its worst fall in the last 13 years.

“Los fears about the future of e-commerce They are affecting all those companies that managed to benefit during the pandemic, but today are unable to rebound after that momentumCohen analysts explained.

“This occurs after the company presented solid business results during the first quarter of the year, with expectations of generating more than 14,000 new jobs. Like Amazon, Mercado Libre is being strongly affected by the current context, and It is already down 42% so far this year”they added.

Meanwhile, the consulting firm Delphos explained: “The collapse of technological innovation actions that began in October of last year picked up speed again in the last rounds, falling 18% in the last week, leading the accumulated for the year to 56.5% fall”.

“In the last rounds we noticed that the process entered the phase of compulsory or forced sales due to the liquidation of funds and massive withdrawal of money from them,” they added.

In the local market, the Merval index advances 0.2%. So far this month, the value of shares listed on the Buenos Aires stock market fell almost 7% measured in dollars.

Meanwhile, bonds in dollars are trading mixed and the country risk improves 0.2% to reach 1,843 units.

In the foreign exchange market, the blue dollar is trading at $202 on Monday, while the MEP dollar rises to $206.

One thought on “The Merval hardly improves 0.2%”