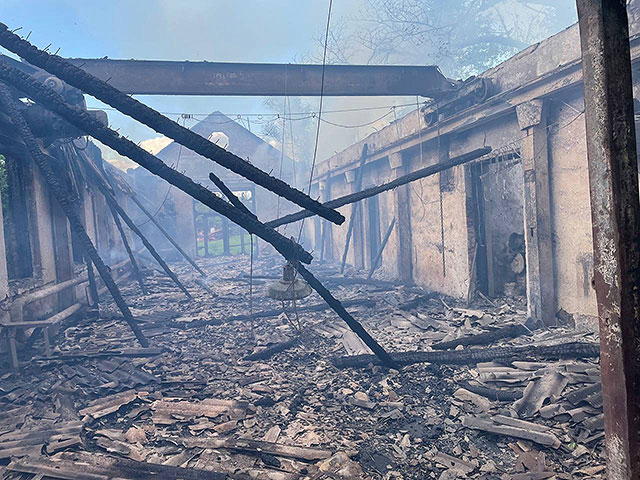 According to Bloomberg, citing informed sources, the EU will provide Ukraine with 600 million euros – half of the emergency economic aid package approved after the Russian invasion.

It is also considering taking on debt for Ukraine’s long-term recovery, which would require hundreds of billions of dollars. The war resulted in a 30% contraction of the Ukrainian economy, and without foreign aid, the recovery will be long.

Note that on May 9, French President Emmanuel Macron addressed the European Parliament. He said that the process of Ukraine’s accession to the EU could drag on for decades, despite the fact that this country is part of Europe.

The French leader called for the creation of a parallel European structure that would unite democratic countries. Those of them that are not members of the EU will be able to get a structure for cooperation in various areas – from security to transport.