Kuwait participates in the 65th meeting of the Agents Committee 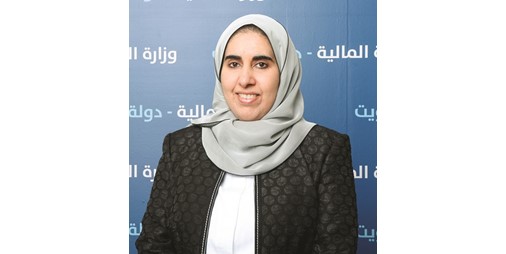 Kuwait participated in the 65th meeting of the Committee of Undersecretaries of the Ministries of Finance in the Cooperation Council for the Arab States of the Gulf, where the Undersecretary of the Ministry of Finance Aseel Al-Saad Al-Munifi chaired the Kuwaiti side participating in the meeting, in preparation for the (116th) meeting of the Financial and Economic Cooperation Committee, which will be held on May 16, 2022 in Riyadh.