The unknowns of inflation and tapering on the future of mortgages 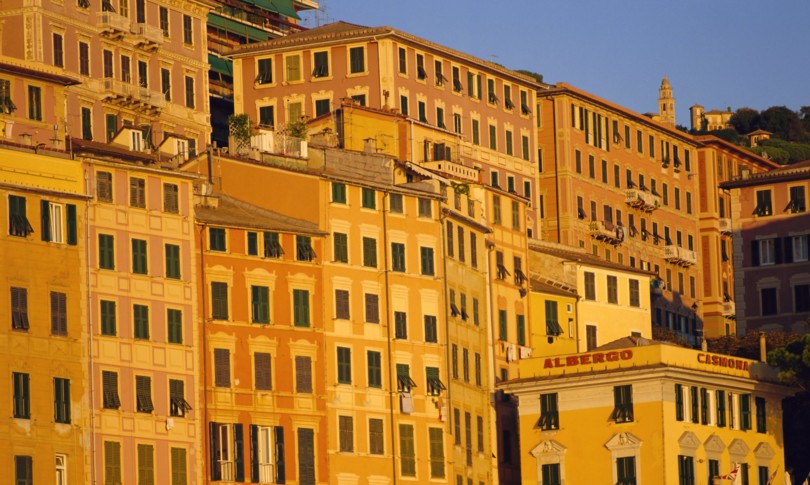 Inflation and tapering. These are the two unknowns that could lead to a rise in interest rates which, in turn, would determine an increase in those relating to new mortgages and those linked to a variable rate. Today, according to the ECB, they are at an all-time low, but the scenario could change in the coming months.

The start of tapering by the end of 2021 is “appropriate”

By the end of 2021, as Fed Governor Jerome Powell said, it would be “appropriate” to start the process of reducing asset purchases from 2021 (the so-called tapering), but this “is not intended as a direct signal on the timing of an interest rate hike “. “The timing and pace of the upcoming reduction in asset purchases is not intended to provide a direct signal as to the timing of the interest rate hike, for which we have articulated a different and substantially more rigorous test,” assured Powell.

The rise of inflation

Inflation is rising and there is a fear of a tightening of the EU monetary policy. Meanwhile, inflation rises and reaches record levels that have not been seen for years, the US rate is traveling at a rate of 5.4% per year, the highest in 13 years. Also at the top in Italy where it stood at + 2.1%, it was not since 2013 that there has been such a significant step forward. Eurozone inflation has soared to its highest in ten years: consumer prices rose 3% per annum in August. Prices run and there are those who fear that the European Central Bank could tighten monetary policy sooner than expected. The focus therefore shifts to the next moves by the ECB, after Jens Weidmann, the head of the Bundesbank, warned that upside risks to the price outlook predominate and spoke of a downsizing of stimuli for the euro area.

“This is a long and extraordinary phase of low cost of money. In all the history of the lira, interest rates have never been so low. The European Central Bank would like to keep them that way. There are market trends that, probably, will determine an increase, even if not immediate ”, said the president of ABI, Antonio Patuelli in an interview a few days ago. According to Raphael Bostic, president of the Atlanta Fed, raising interest rates is a “different process” from tapering and the first rate hike should be expected “at the end of 2022”.

Mortgage and subrogation requests are growing in Italy

According to what emerges from the CRIF-MutuiSupermarket Compass of the second quarter 2021 “the gradual return of the health emergency, interest rates and prices per square meter of properties always close to historic lows in recent years, interventions in support of young people and families as well as a climate of growing trust, stimulate a solid and convincing recovery of the mortgage market in the first part of the year“. In the first half of this year, requests for mortgages and subrogations by Italian families showed an increase of + 20.6% compared to the corresponding period of 2020 (despite a contraction of -4.4% recorded in June). The overall volumes of demand are higher not only compared to 2020 – when the first part of the year was strongly influenced by the total lockdown following the outbreak of the pandemic – but also compared to previous years, confirming a restart of the mortgage market which appears destined not to run out in the short term.

An average amount of 138 thousand euros

Still according to the data of the Crif mortgage Compass – MutuiSupermarket, despite the new flows disbursed in the first quarter of 2020 had been negatively impacted by the lockdown implemented by the government to stop the Covid-19 epidemic, the dynamics consolidated in the following quarters so much so that the historical analysis shows that the first quarter of 2021 shows the highest value of disbursements in the last 15 years. Looking at the average amount of mortgages requested by individuals and families, the first six months of the year are characterized by a constant increase in the average amount requested, which in the second quarter of 2021 stood at 138,796 euros, the absolute highest value in the last 10 years. The restart of the mortgage market during the first part of the year is strongly driven by the strong recovery in demand for home purchase mortgages: this goes from 40% of the total disbursed on the online channel in the fourth quarter of 2020 to 44% of the first. quarter 2021 and, finally, 56% of the second quarter 2021.