Ban “was stupid”: Musk wants to pardon Trump on Twitter 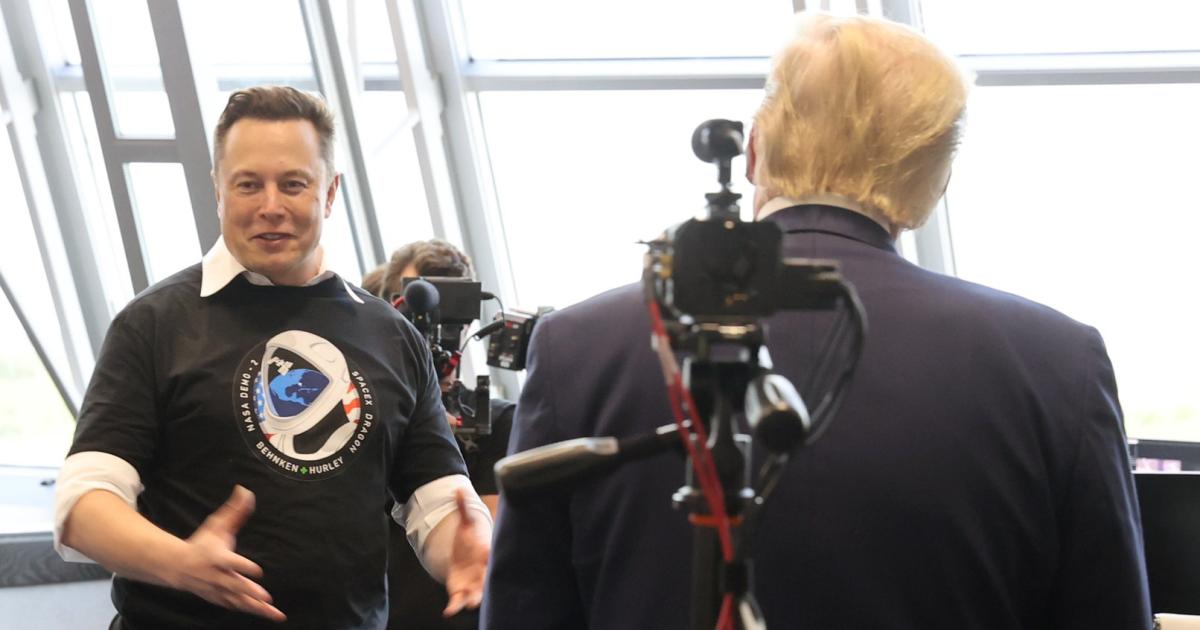 Ex-US President Donald Trump may have hopes of returning to Twitter in time for the 2024 White House race. Tech billionaire Elon Musk, who is in the process of taking over Twitter, would let Trump back on the platform. The decision to ban Trump was “morally wrong and just plain stupid,” Musk criticized Tuesday in a video interview at an event Financial Times.

Trump was banned from Twitter after expressing sympathy for his supporters who stormed the Capitol in Washington on January 6, 2021. In the preceding weeks, Trump had fueled sentiment with baseless claims that an election win against Joe Biden was stolen through fraud.

Will Trump still not come back?

Trump recently said he didn’t want to go back to Twitter, even if he could. The presence on the platform, where he once had more than 80 million followers, could be important for a possible candidacy in the 2024 presidential election. Trump used Twitter very actively to mobilize his supporters and create atmosphere. He is trying to set up his own social media platform, which is struggling with start-up problems.

Musk said Trump’s ban on Twitter was a mistake because a large segment of the US public didn’t agree with it. And it didn’t mean that the ex-president was no longer able to make himself heard.

It will be some time before it becomes clear whether Musk will actually get Twitter. The boss of the electric car manufacturer Tesla agreed with the Twitter board of directors on a deal worth around 44 billion dollars, but is still dependent on enough shareholders wanting to cede their shares to him. Twitter and Musk aim to complete the acquisition by the end of the year.

One thought on “Ban “was stupid”: Musk wants to pardon Trump on Twitter”