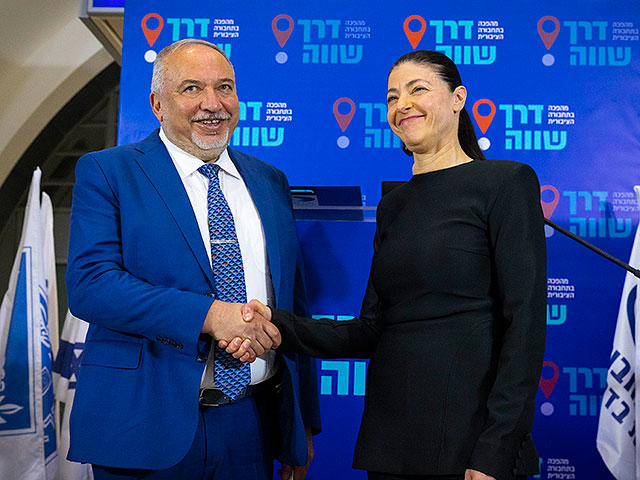 It is planned that fathers will be granted maternity leave starting from the 15th week after the birth of a child. The minimum vacation period is 14 days, provided that the woman returns to work. A fully developed scheme will be ready by June 16, when the budget will be submitted to the government for consideration.

The goal of this move is to reduce the gender pay gap and to enable fathers to actively participate in parenting and develop a closer relationship with their baby. On the other hand, each child will become closer to both parents. It is expected that the new plan will be approved as part of the forthcoming state budget, and its implementation will begin in 2023.

The conditions for granting the decree for fathers will be the same as for mothers: 10 months of work out of 14 preceding the day of termination of work, or 15 out of 22 months.

“This is another step in the integration of women in the labor market. Previously, measures were taken to reduce gaps in everything related to raising children under 3 years old, and to bring the retirement age of women in line with the increase in life expectancy in the country,” the authors state. bill.

More than 180,000 children are born in Israel every year, and 130,000 women are eligible for maternity benefits. It is currently 15 fully paid weeks and given to the mother. Under current law, the father can replace the mother for 7 out of 15 weeks, but at the expense of the mother and provided that the mother returns to work during the same period. In practice, only 1% of men use this option.

According to a study conducted by the Department of the Chief Economist of the Ministry of Finance, mothers’ wages after the birth of their first child fall by about 30%, mainly due to the reduction in the volume of the rate. But even a decade later, the salary of mothers is 28% lower than that of fathers. The study makes an explicit recommendation to implement a paternity leave scheme as a possible solution to narrow gender gaps in the long term.

The OECD also recommends paternity leave as a key tool to reduce the gender pay gap. In addition, maternity leave for fathers will allow mothers to return to work more quickly. It has been found that when a father devotes more time to caring for an infant, this contributes to a better development of the child. The move will also reduce the “disincentive” in hiring mothers that unfortunately still exists in the labor market.