Argentina: The Government set the new values ​​for yerba mate and triggered the anger of the producers 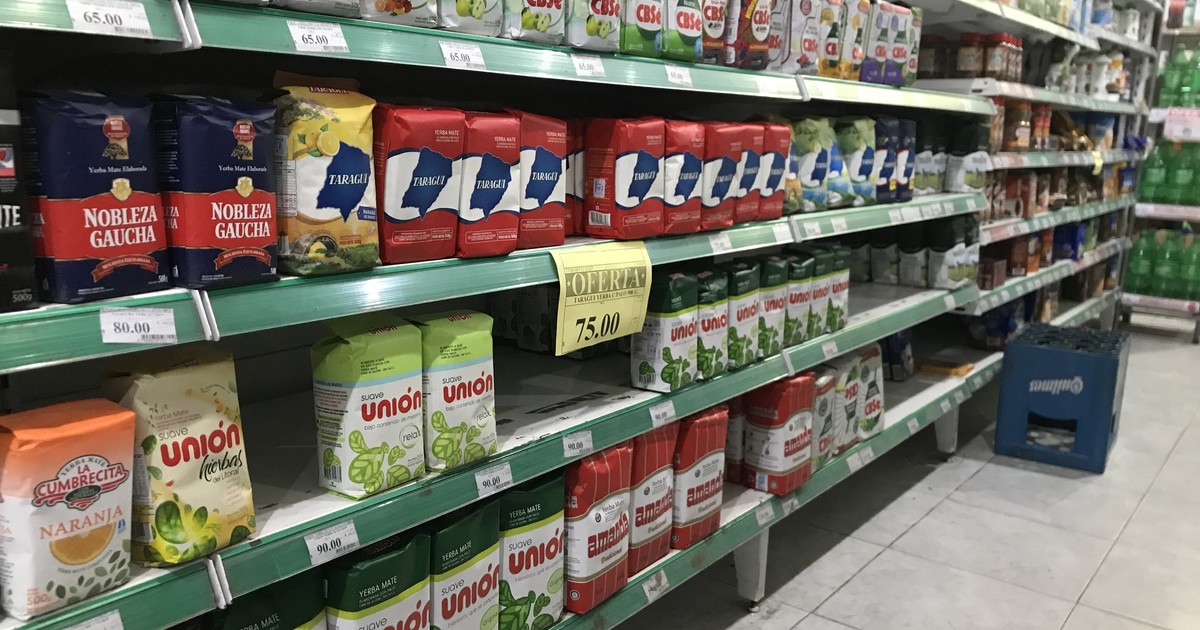 The Secretary of Agriculture of the Nation announced through an award the reference values ​​for green leaf and canchada yerba mate that will apply for the period April-October.

With a 27% increase the raw material was located at 46.89 pesos per kilo, while the yerba dry and ready to grind was at 178.18 pesos (+28%), very far from the claim of the producers and what the Government of Misiones proposed at the negotiating table.

The Agriculture resolution generated a strong unrest among herbalists and cooperatives of Misiones, who expected a value closer to what the dryers are currently paying.

The sharp drop in green leaf production due to the drought caused the market is paying up to 60 pesos per kilo, almost 30% more of what is now set by the Nation.

One of the first to criticize the award was the referent of the producers and current provincial deputy, Julio Petterson. “We are used to Nation turning its back on us”Shooting.

The herbalist described “embarrassing” the new prices of reference, and said that with these values ​​”the National Government turns its back on 54,000 families that live directly or indirectly from this production.”

“It is a price out of context, ridiculous. Without a doubt, the Nation watched and listened to the industrybecause it was what the mills offered when the price was being discussed. The award is just 89 cents above what the industry offered”, he lamented.

For the pro-government legislator, “with galloping inflation, which eats up the economy day by day, this is like trying to cover the sun with your hand. Nation thinks that this holds the country’s inflation, when they hold nothing “, he added.

The expectation of the primary producers was that they establish values ​​close to 65 pesos for the green leaf and 250 pesos for the court to be able to face a context with strong go up in fuel and other basic inputs for the primary sector.

The government of Misiones has been seeking for some time that the reference value for the green leaf of yerba mate placed in a dryer be around 60 cents of a dollar, but from Agriculture they sought to “step on” the pricesin a desperate attempt to lower inflation.

The National Institute of Yerba Mate closed the price discussion on March 15 and sent the Agriculture award with a cost grid. The different links in the production chain they couldn’t agree in the values ​​for the thick harvest period, which goes from April to October.

At the negotiating table are representatives of primary producers, dryers, cooperatives, mills and the governments of Misiones and Corrientes.

Since its creation, two decades ago, the National Institute of Yerba Mate has been able to establish the reference prices on 20 occasions and on another 24 it sent it to the Nation’s award.

One thought on “Argentina: The Government set the new values ​​for yerba mate and triggered the anger of the producers”