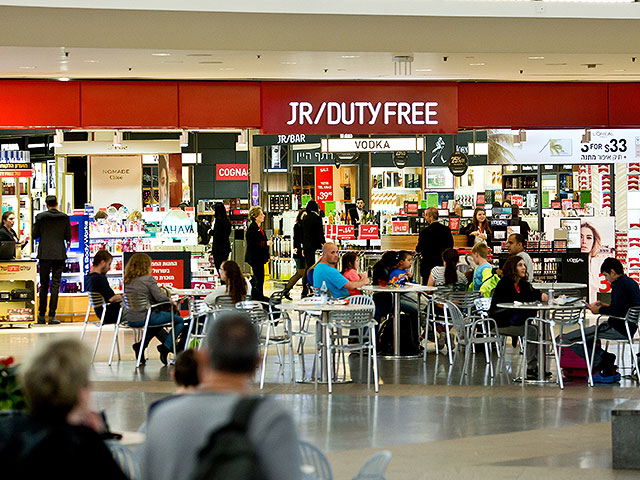 The Airports Authority filed a complaint with the police against Miri Ben-Harush, head of the commercial division, who has held this position for the past 16 years.

The website of the Keshet media corporation, which published the results of its own investigation in late February, wrote that Ben-Harush is suspected of abuse of office and corruption.

The Mako website writes that Miri Ben-Harush was called the “Duty Free Sheriff”, since it was she who solved issues related to the development of a duty-free zone at Ben Gurion International Airport. An investigation conducted by the TV channel said that three years ago a tender was announced to open an electronics store in the Duty Free zone and this tender was won by Office Depot, owned by Rani Tsim, with whom Miri Ben-Harush has an old friendship. Two years after winning the tender, Rani Tsim asked under the current contract to transfer Office Depot to Shekem Electric, explaining this by the problems of his company. Instead of issuing a new tender, the Airports Authority approved Tsim’s request.

The TV channel noted that the area occupied by the electronics store increased significantly after that, but the rent remained at the same level. According to the channel, the size of the “discount” amounted to more than a million shekels.

In May last year, another event took place, which, according to journalists, should have been of interest to fiscal and law enforcement agencies. Zim began the process of acquiring Psagot Investment Company, at the same time Ben-Harsh, holding a senior position in the Airports Authority, applied for a position on the Board of Directors of Psagot, and her appointment was approved. Thus, the man who dictated the rules in the Duty Free zone became a director on the payroll of a company owned by a businessman who owns the largest stores in the complex under her management.