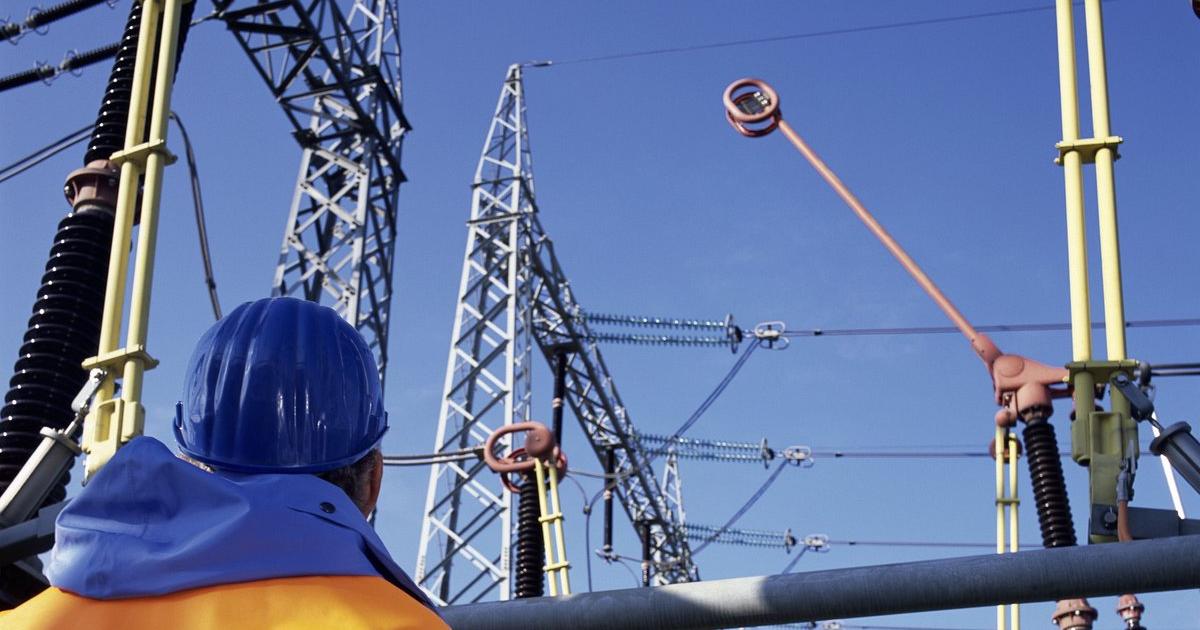 The higher electricity wholesale prices are again leaving their mark on the balance sheet of the domestic energy supplier Verbund. At EUR 514.4 million, consolidated earnings in the first quarter were 256 percent up on the previous year. The outlook for the full year has been raised. The management now expects 1.55 to 2 billion euros in net profit instead of the previous 1.4 to 2 billion euros, it said on Thursday.

Other figures from the quarterly balance sheet: In the first quarter, sales of EUR 2.532 billion were more than three times as high as in the previous year (+210 percent). Earnings before interest, taxes, depreciation and amortization (EBITDA) increased by 169 percent to EUR 814.9 million from January to March – for the full year EUR 2.8 to 3.5 billion instead of the previous EUR 2.6 to 3.5 billion euros expected.

In addition to the strong increase in futures and spot market prices on the wholesale market for electricity, there was also a positive contribution to earnings from the full consolidation of Gas Connect Austria GmbH (GCA). The regulated long-distance gas and distribution system operator in Austria was acquired with effect from May 31, 2021. The contribution of flexibility products also increased significantly. In the thermal generation segment, the increased use of the gas-fired combined cycle power plant in Mellach led to positive earnings contributions.

One thought on “Verbund: Economist sees 362 million euros “excess profit” in the quarter”