Bitcoin in full swing – the price lowest since December 2020 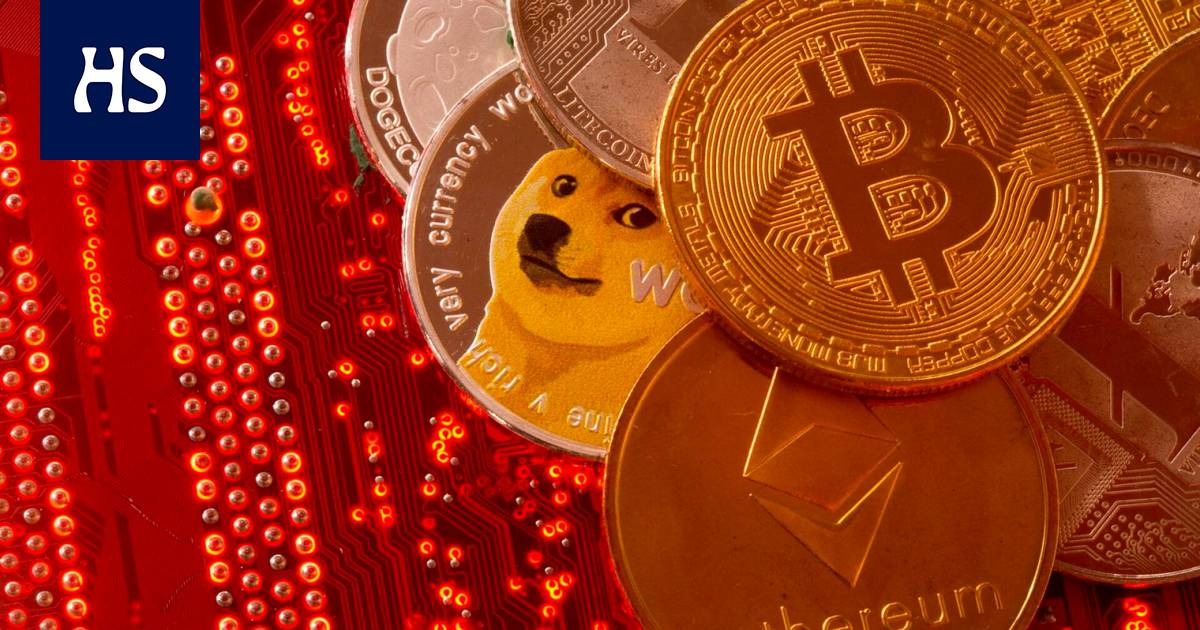 Cryptocurrency Bitcoin is in full swing. More than a fifth of the value of Bitcoin has disappeared in the last five days. On Thursday morning, Bitcoin fell to its lowest level since December 2020.

Over 12 percent of the value of bitcoin has disappeared in the last 24 hours.

In the process the total market value of bitcoins has melted wildly.

Now, the market value of bitcoin is about $ 550 billion, according to the cryptocurrency website Coinmarketcap. At its peak last November, the market capitalization was about $ 1,274 billion. More than $ 723 billion has been wiped out of the market in just over six months.

The amount of money lost is huge, as the combined market value of Helsinki’s listed companies, for example, is about EUR 274 billion, or about $ 286.6 billion, according to the information service Refinitiv.

With Bitcoin, the entire cryptom market has been packing hard in recent days. The total market value of cryptocurrencies is now about $ 1,168 billion. In November, the total value of the cryptocurrency market peaked at nearly $ 3 trillion, according to Coinmarketcap.