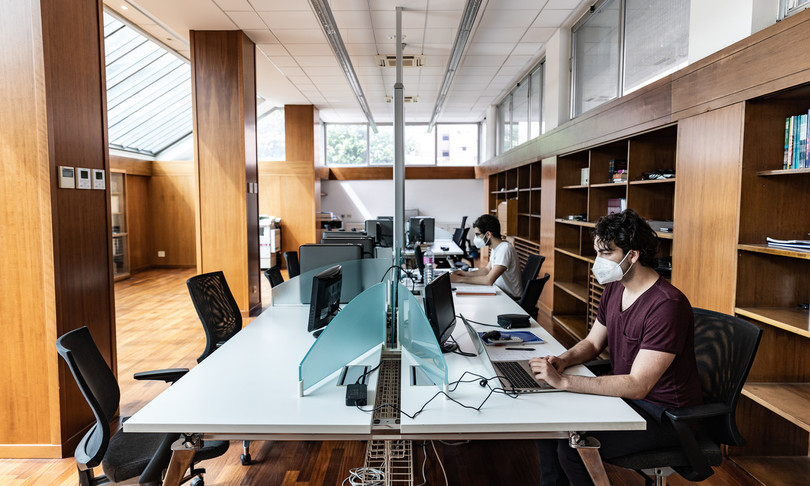 – Three years after completing the Vocational Education and Training (Iefp) path, 69.2% of graduates and 62.2% of qualified workers work, with a coherence rate of employment with respect to the training course of 76% among graduates and 72% among qualified ones.

Two years after obtaining the specialization with Higher Technical Education and Training (IFTS), the share of employed is 64%– 80% of those who work found employment within one year of completing the course. The employment rate one year after graduation for higher technical institutes (ITS) is 83%, with a consistency between training and employment of 92%. This is what emerges from the Report produced by INAP (National Institute for the Analysis of Public Policies).

From a business point of view, therefore, the long chain of professional technical training seems to be working. This system, which constitutes a parallel and distinct track from that of education, includes: the three.year and four.year courses of the lefp for the issue of qualifications and diplomas on technical.operational figures, the annual specialization courses of the IFTS and the two.year or three.year courses of its specialization.

The occupational success of the training course is echoed by a growing participation. The lefp system has seen user participation almost triple, between courses carried out within the accredited centers and courses provided by professional institutes under the so.called ‘subsidiarity’ regime. In fact, it went from 107 thousand students in the 2009.10 formative year (in accredited centers only) to arrive, with the advent of lefp courses in professional institutes, to 348 thousand in the academic year. 2014.15, bouncing up to 288 thousand subscribers in 2018.19.

Other numbers for the IFTS and ITS courses which, in terms of number of years, level of specialization and territorial diffusion, are located at much lower levels: 3,976 students for IFTS courses and 4,606 for ITS courses completed in 2018.

Furthermore, the lefp system, precisely because it belongs to the Regions, was born and developed in a non.homogeneous way on the national territory, according to the training policy choices of the various administrations.

While in the entrepreneurial North, where there is a strong demand for operators and technicians by companies and a consolidated presence of professional training centers, the administrations have strongly supported these paths, favoring the growth of participation, in the Central and Southern regions there is preferred to promote lefp paths created by professional institutes under a supplementary subsidiarity regime.

This non.homogeneity of the offer, if it responds to the different training policies adopted by the administrations, appears very little in line with the constitutional dictates of equal training opportunities for young people on the national territory and in any case requires an improvement in governance in the sense of greater integration between the various institutional subjects operating in this field. Both nationally and regionally, it appears necessary to define more streamlined, and above all continuous and non.episodic, procedures for updating the repertoires of the training supply chains, in order not to let precious time pass between the evolution of the demand for professional figures and the renewal of the training offer.

The work carried out by the various actors involved (Ministry of Labor and Social Policies, Regions, Ministry of Education) however testifies to a growing awareness of the role that professional training can play both in individual paths of acquiring knowledge and skills, and in supporting the competitiveness of the economic system, democratic participation and social cohesion.