Berlin accuses Moscow: “Use energy as a weapon” 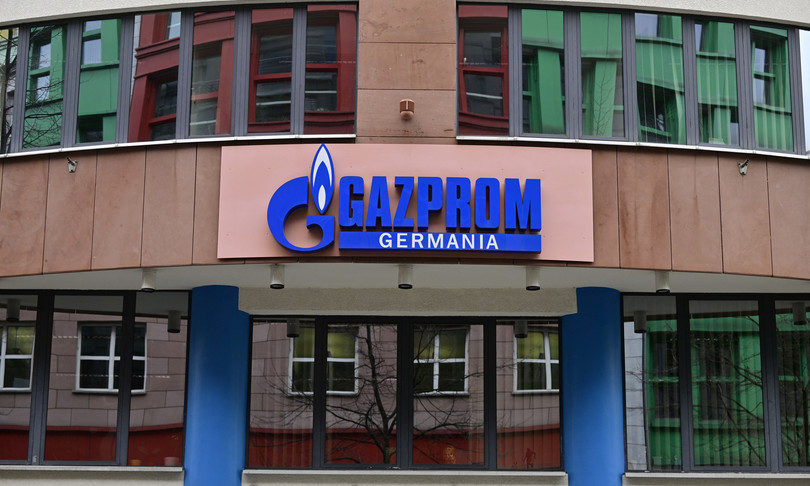 German Energy Minister accused Russia of using energy “as a weapon” after the sanctions imposed by Moscow on over 30 Western energy companies and the observed reduction in gas flows to Europe.

“The situation is getting worse because energy is now being used as a weapon in different ways,” said Robert Habeck at a press conference in Berlin.

Russia yesterday imposed sanctions on over 30 Western energy companies, most of which belong to Gazprom Germany the German branch of the Russian gas giant.

The German state has placed the company under its control due to its strategic importance. Meanwhile, today the EU reiterates that the payment in rubles violates the sanctions.

“The Russian Central Bank is subject to EU sanctions and our absolute position is that using this method of gas payment in rubles would be a violation of these penalties – said the spokesman of the European Commission, Tim McPhie – the president of the Commission said it clearly and Commissioner Simson said it clearly. We will continue to dialogue with the Member States to explain the situation and the guidelines “.

Also the transit of Russian gas through the pipelines passing through Ukraine has been reduced since yesterday, with the closure of a station on the Russian-Ukrainian border.

Today flows are expected to decrease by almost a third compared to yesterday, when they had already dropped by 20% in 24 hours.

Consequently, the flow of Russian gas through Ukraine into the largest European economy decreased by about 40% in two days, according to the operator’s data.

Ukraine has said for two days that it can no longer guarantee deliveries via Sokhranivka, in the Lugansk region, due to the presence of the Russian armed forces, and has asked Gazprom to increase volumes at another site, Sudja.

Moscow for its part argues that the transit can be done perfectly via Sokhranivka, while it is impossible to redirect the flow to Soudja.

Germany, whose economy is heavily dependent on Russian gas, said yesterday it could compensate for the shortage of Russian gas by purchasing energy from Norway and the Netherlands.

The country, which is trying to reduce this dependence, is now in the running to replenish its reserves before next winter.

“The stocks must be full before the summer, otherwise we will find ourselves in a situation where it is easy to blackmail us,” warned Habeck.