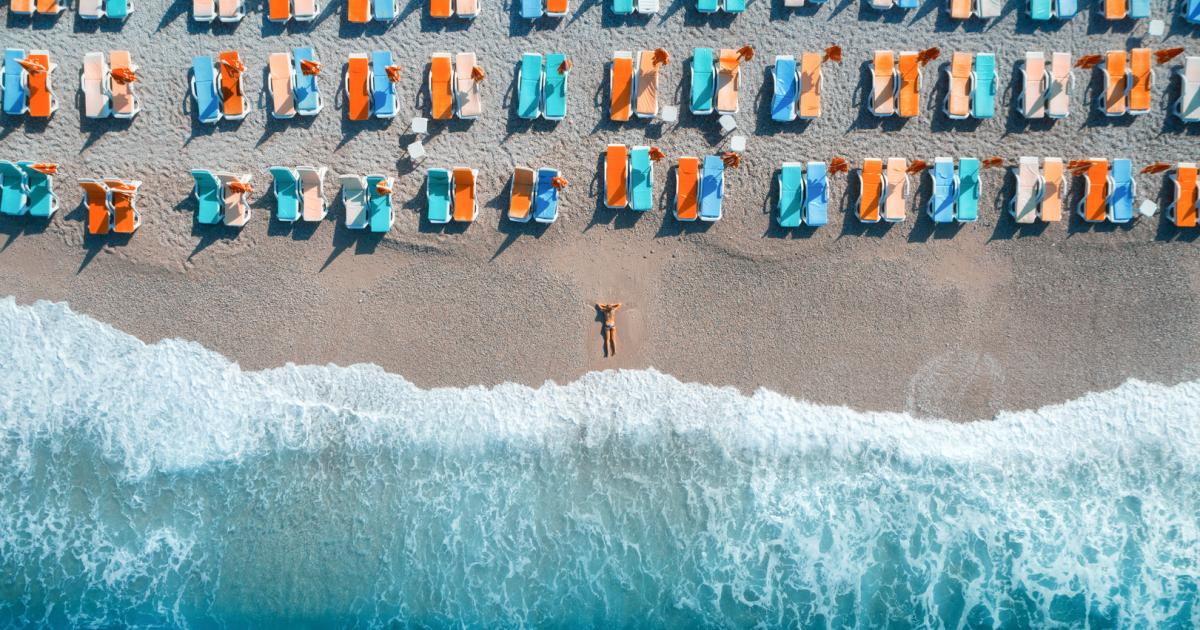 According to experts, the Russian war of aggression in Ukraine will have a major impact on tourism in Turkey. From the 7 million Russian tourists forecast at the beginning of the year, only 3 million are now expected, said Mehmet Isler, deputy chairman of the Turkish Hotel Association (Türofed), on Thursday of the German Press Agency. In 2021, Turkey counted 4.7 million Russian and 2 million Ukrainian tourists.

The Turkish tourism industry, which had been hit by the lack of visitors in the past two years due to the corona pandemic, had hoped for recovery this year.

Turkey is also in an economic crisis, which is accompanied by sharp price increases – which is also reducing the wallets of many holidaymakers in the country. Most tourists came to Turkey from Russia in 2021. Ukrainians made up the third largest group after German tourists.

One thought on “Turkey suffers from lack of Russian tourists”