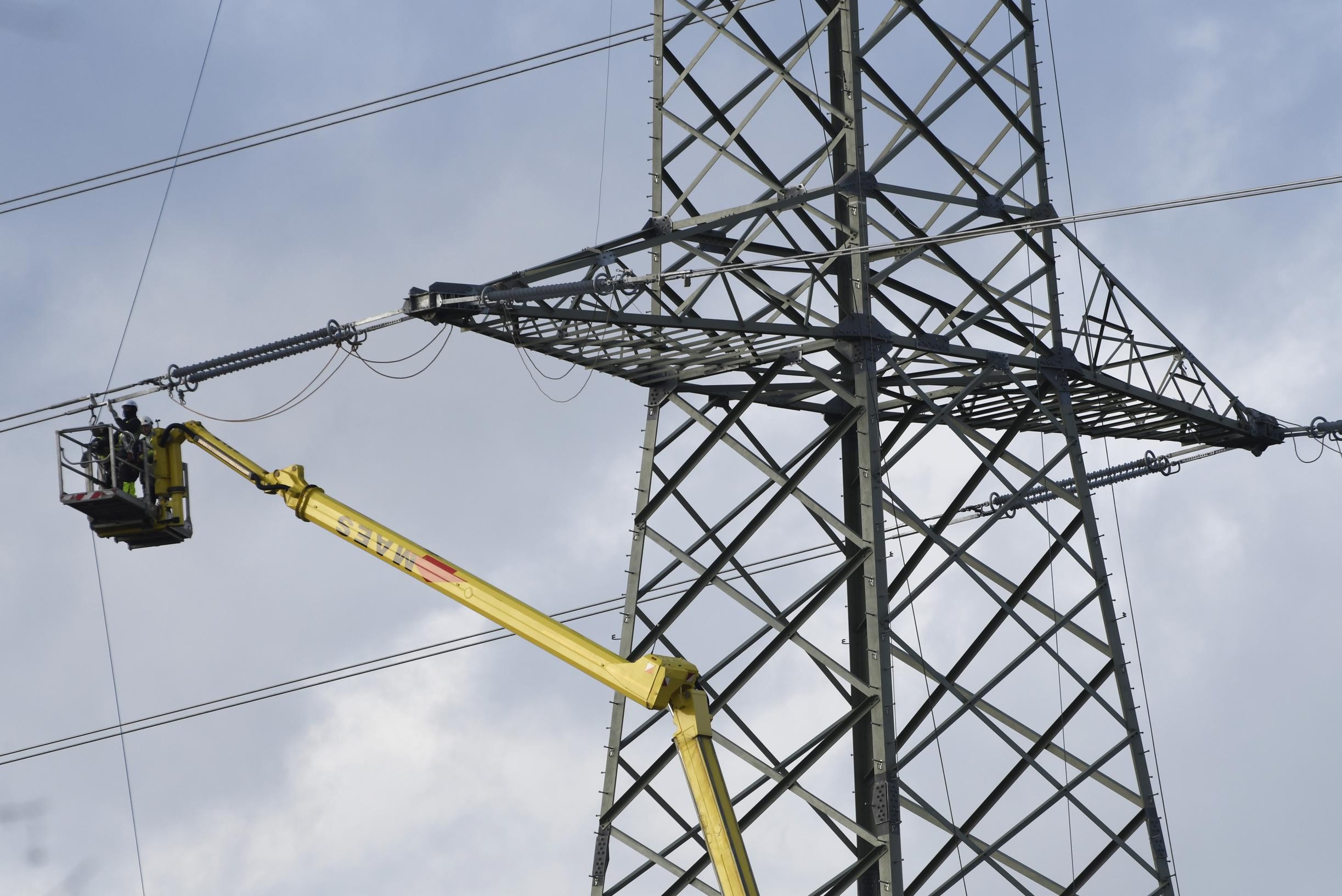 According to The Times, the listed electrical grid operator Elia plans to raise 600 million euros in capital. The funds must be put into a massive investment program. Elia will ask its shareholders for permission next week.

The need for an expedited energy transition is growing louder as a result of the European Green Deal and the tensions produced by the crisis in Ukraine. Power grid investments are also required if more wind farms are built or if electric automobiles and heat pumps are widely adopted.

It would be Elia’s third significant funding round since its first public offering in 2005. It generated 300 million euros in 2010 for the purchase of the German 50Hertz frequency, and 436 million euros in 2019 for the construction of the Nemo cable to the United Kingdom and reinforcements in Belgium.