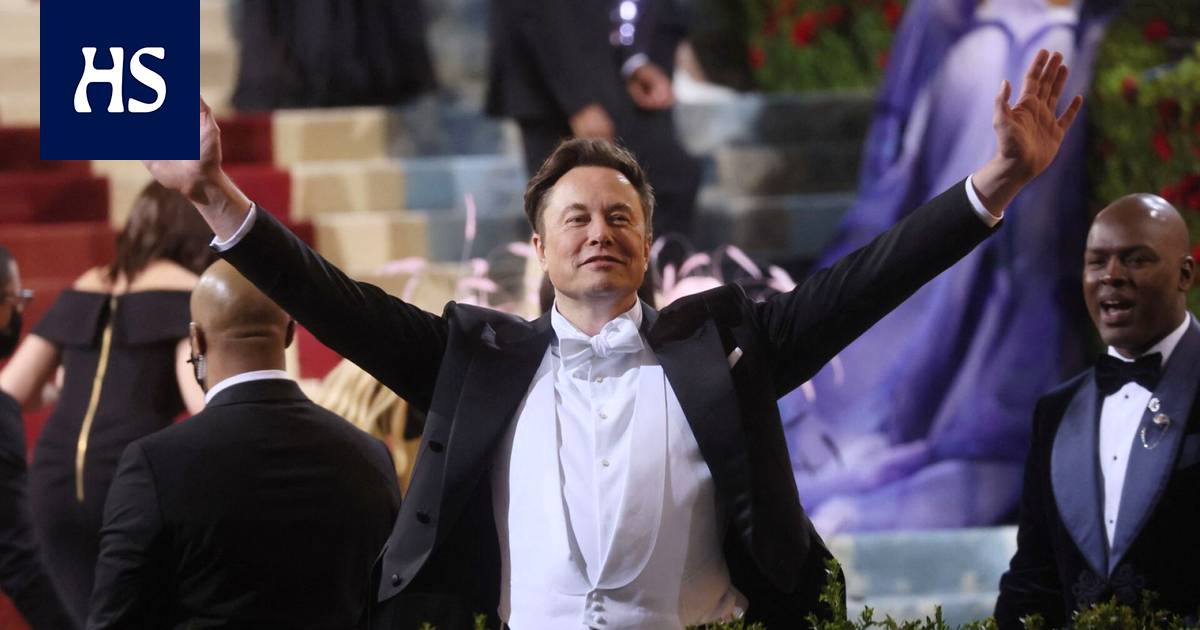 Elon Musk’s offer to buy about EUR 41 billion from Twitter has already been approved.

Teslan founder Elon Musk says on Twitter that he has suspended the process to buy the social media company Twitter.

“The Twitter deal is temporarily frozen while we await details that confirm calculations that the fake accounts actually account for less than five percent of users,” Musk tweets.

A couple of hours later he added to the tweet chain that he is still committed to the acquisition.

At the end of April, Twitter confirmed that it would accept Musk’s offer to buy nearly 41 billion euros.

In addition to his tweet, Musk has shared news published by news agency Reuters in early May that Twitter has estimated that less than five percent of active users of the service make up the fake and bot accounts on a daily basis.

In making his takeover bid, Musk stressed that one of his priorities with Twitter is to remove “bot accounts” from the platform.

After Musk tweeted about the freeze, Twitter’s share price started to fall 20 percent before the stock market opened.

Musk has emphasized freedom of expression as a basis for acquisition. He has said that freedom of speech is the foundation of a functioning democracy and that Twitter “discusses things that are important for the future of humanity”.

“I want to make Twitter better than ever by improving it with new features, making its algorithms open source to build trust, defeating spam bots, and authenticating all users,” Musk said in April after the Twitter board approved the takeover bid.

It was reported on Friday that Twitter has suspended recruitment and is considering suspending ongoing searches. Underlying the austerity plan is Twitter’s estimate that it will not meet the company’s ambitious growth targets for 2020. At the same time, it emerged that two Twitter executives have had to leave the company.

Twitter has previously said there are several risks in completing Musk’s takeover bid. These include, for example, how advertisers react and whether they plan to continue to spend advertising money on Twitter.