The Russian company suspends the import of electricity to Finland 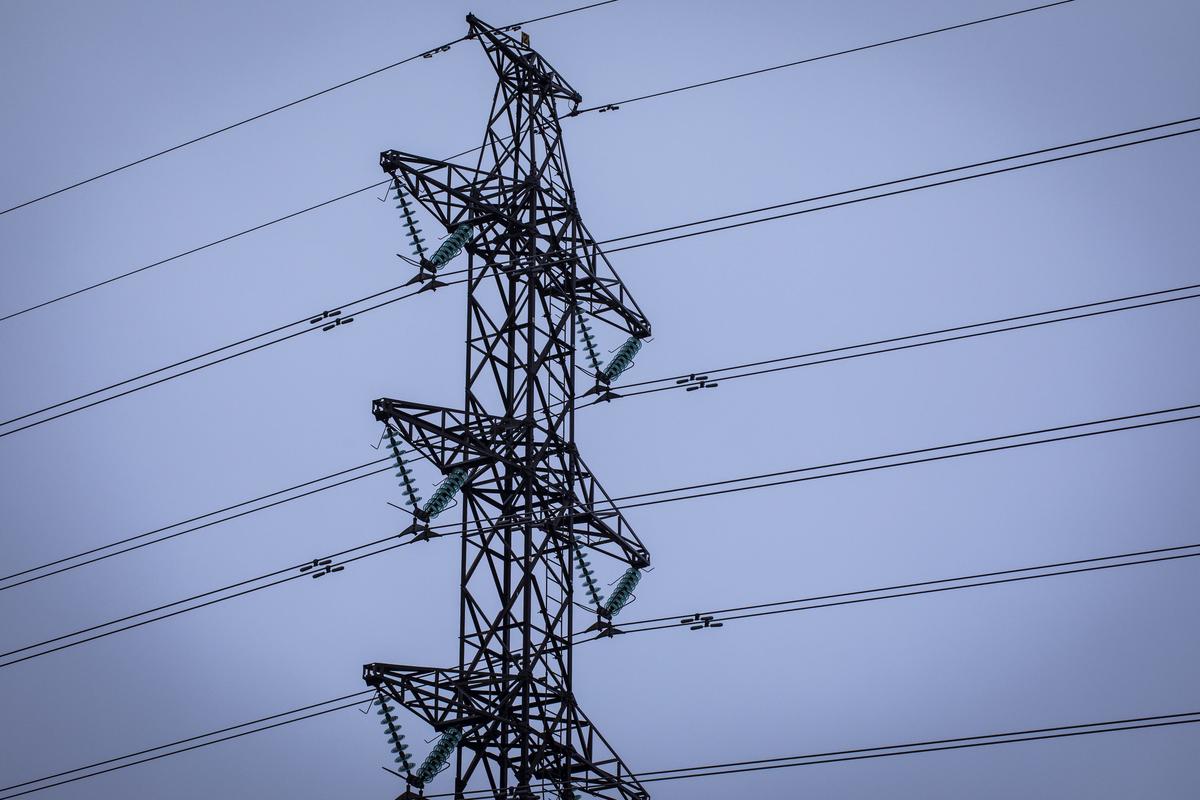 Finnish grid company Fingrid In its press release, Finland says that the adequacy of electricity in Finland is not threatened. Electricity has recently been imported from Russia for about ten percent of Finland’s total consumption.