The theater would belong to primary school alongside visual arts, says art pedagogue Riku Saastamoinen: “Last time it was close” 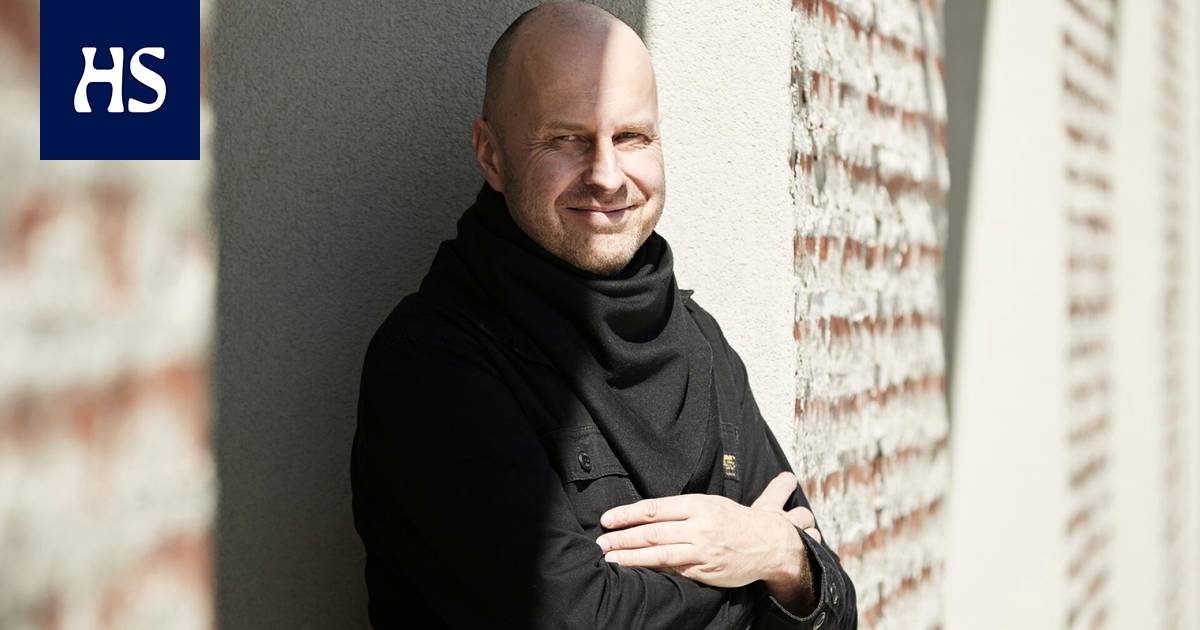 Theater has been tried to make basic education a subject alongside music and visual arts since the 1980s. A university lecturer and theater teacher who has worked in art education for a long time Riku Saastamoinen has followed the quest at close range.

He has worked as the Director of Theater Teacher Education at the University of the Arts Helsinki since 2014. This year, the degree program turns 25 years old.

Finland is well-known as a theater country, people do a lot of theater and are passionate about it. That is why it is astonishing that Saastamo does not treat art subjects equally in the curriculum.

“The last time there was a curriculum reform ten years ago, it was already close. There was a strong drama emphasis in the curriculum as a teaching method. The theater continues its life as a pedagogical content, without subject status, ”says Saastamoinen, who was involved in influencing work at the time.

At the moment Saastamoinen is a member of the steering group of the Vision 2030 project for performing arts education. The aim of the project launched by the University of the Arts Helsinki last year is to create a view of what the education and training system for the performing arts should look like.

To date, the notion of pedagogical drama education based on the British tradition has prevailed in primary schools, with theater being understood only as drama and drama as a method of learning. The subject has been brought to schools mainly by dedicated classroom and mother tongue teachers.

“Theater skills have a lot of positive effects on all of life, but I haven’t wanted to approach theater education through its instrumentality. An essential part of an artistic activity is that it is not possible to know exactly where it will lead. That is why I find it incomparable to think of well-being as the starting point of art. ”

Yet the significant benefits of theater as a subject cannot be denied. Saastamoinen noticed this, for example, in a recent research project in primary school.

“Teachers said much of their time is spent on discipline and investigating social situations. We drew our attention to the fact that there was a lot of exclusion at school. I think that social organization plays a significant role in the school’s violence problems. ”

Social exclusion could be dismantled through theater drills.

“In some respects, the field has become competition- and performance-focused. This is also evident in the students. Constant comparison and the requirement for networking put pressure on learning to succeed. ”

“However, in artistic activities, it is essential to be unfinished and to test oneself against the world. How can you become an independent factor if you have to constantly think about what you look like in the eyes of others? ”

Polluting himself admits to being a passionate student. Originally, the road to the theater was found “accidentally”.

“When I was studying to be a kindergarten teacher at the University of Jyväskylä, I was unknowingly notified by me to the student theater. At first, the performance felt awful. ”

Soon Saastamoinen acted in AdAstra Theater, Room Theater, Night Guests Theater and directed. He had his fingers in the development of basic theater education as early as the early 1990s. At that time, he participated in the design of the first curriculum pilot for basic art education in Jyväskylä.

After graduating as a kindergarten teacher in 1995, the professional path was hooked to the Theater of Little Finland through the director’s theater expression training at the Turku School of Art and Communication.

When he worked as a theater pedagogue, actor and director, the Theater in Little Finland ended when the theater was merged with the Helsinki City Theater in 2001, Saastamoinen moved on to teach directing theater expression to Helsinki University of Applied Sciences Stadia.

In addition, my own artistic work went on all the time, for example Pentti Saarikoski The philosophy of poverty in the acclaimed theatrical performances of the trilogy.

He ended up studying for his current degree program in 2005. At the time, he was a theater teacher. Kaija Kangas invited Saastamoinen to lead the training program in 2007.

And when will theater become part of basic art education?

“Yes, theater will be included in the curriculum by 2030.”

One thought on “The theater would belong to primary school alongside visual arts, says art pedagogue Riku Saastamoinen: “Last time it was close””