“An interested marketing was created around Jack the Ripper” 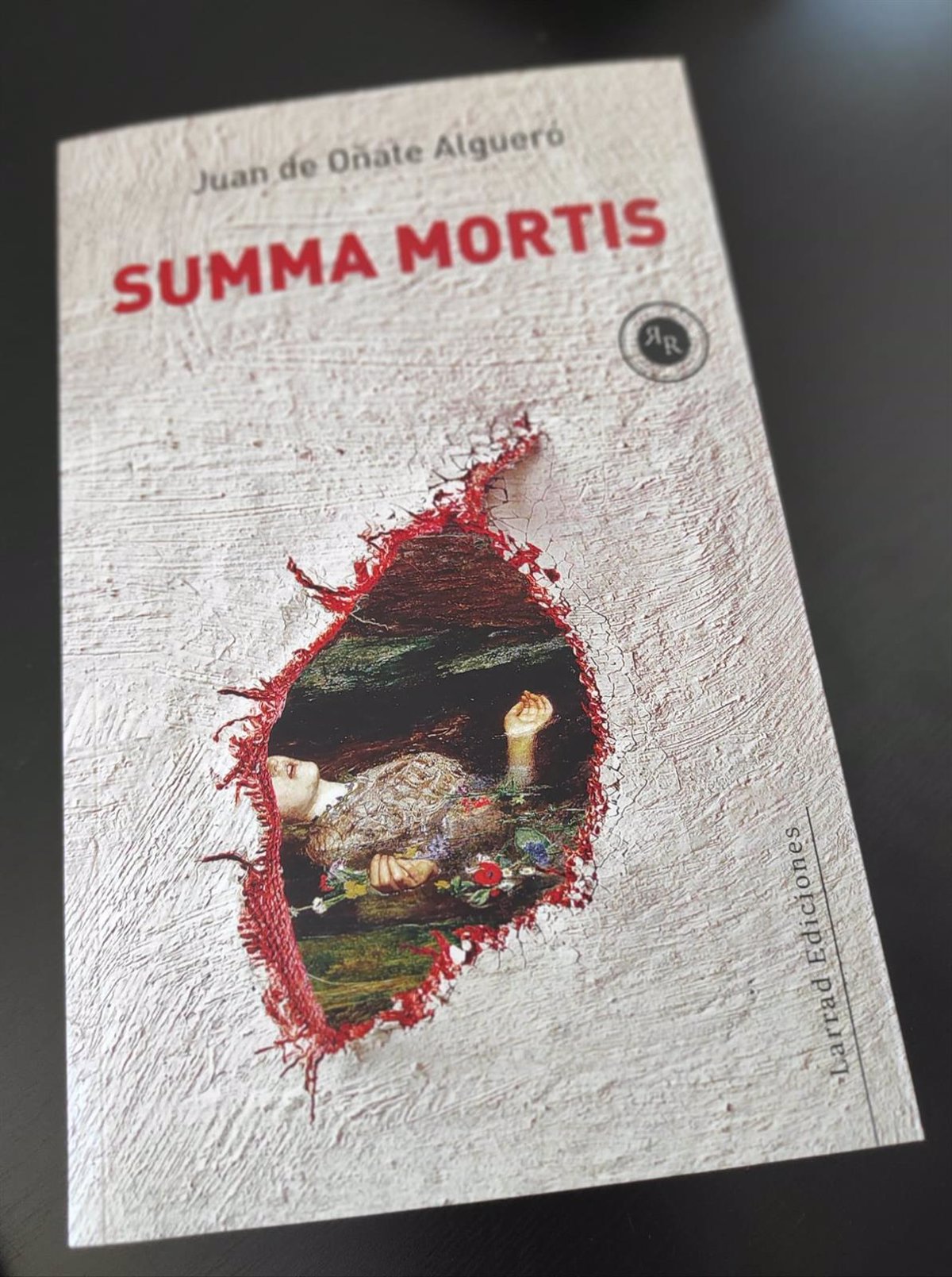 The historian and journalist Juan de Oñate Algueró publishes ‘Summa mortis’ (Larrad Ediciones), a ‘thriller’ that seeks to solve a series of murders in contemporary Madrid in the style of Jack the Ripper and with the ‘inspiration’ of paintings by the artist Walter Sickert, who was linked to the known murderer.

“I think that it will never be known who Jack the Ripper was and, furthermore, it was not interesting to know who he was, because a kind of interested marketing was generated around him for many people,” the director said in an interview with Europa Press. of the Association of European Journalists.

“The media sold what they had never sold as a result of their existence and, in fact, some of the letters that they supposedly sent were found to be made by the journalists themselves. It was an overexploitation of their image,” De Oñate, who also plays with the possibility of a similar event today.

“A Jack the Ripper today would be a drama, because with social networks there would be absolute panic,” he said, acknowledging that the fact that “journalistic filters have disappeared” allows generating all kinds of information that normally would not would be publishable.

In ‘Summa mortis’ the futures of three characters connected in some way by the past and the crimes come together: the historian Paula Fierros –convinced that Jack the Ripper and Sickert were the same person–, the police inspector Gonzalo Burdiel and the influencer Sito Orozco.

De Oñate, who acknowledges “a little obsession” with the world of art like his protagonist, found the relationship between Sickert and the Ripper and considered it a good start to the novel. “I would never say outright that they were the same person,” said the Madrid-born author, who nonetheless qualifies Sickert as “dark.”

“He was dedicated to chasing Jack the Ripper, to painting the room he was in or the crimes he committed and that obsession and link exist, they are documented,” he indicated. Sickert was a late 19th-century Impressionist painter who “if he hadn’t had that hook, he would have gone unnoticed by everyone.”

Taking advantage of these links as a common thread, De Oñate writes an intrigue in which the figure of the serial killer emerges again, inspired by the art of killing. “Art is in everything, even when you talk about a type of murder, although it may seem crazy: that figure of the uneducated and crazy psychopath I’m not saying it doesn’t exist, but it certainly isn’t the only one,” he explained.

Regarding the debate that exists around the ethics of artists, De Oñate has defended that a work of art “is independent of whoever makes it”. “A work can be wonderful and be made by an authentic crescent. You have to identify the artistic actions and not the people, because you cannot claim exemplarity by the mere fact of being a public figure,” he lamented.

He has also made an aside to analyze the presence of ‘influencers’ in public life. “Many explain how we have to be happy or what we have to like so that we can develop and that is dramatic. We live a life in which we are accelerated,” she concluded.

Next Wednesday, May 18, Juan de Oñate will present his second novel ‘Summa Mortis’ –after the publication of ‘The Peruggia Effect’– at the Carlos Amberes Foundation in Madrid.