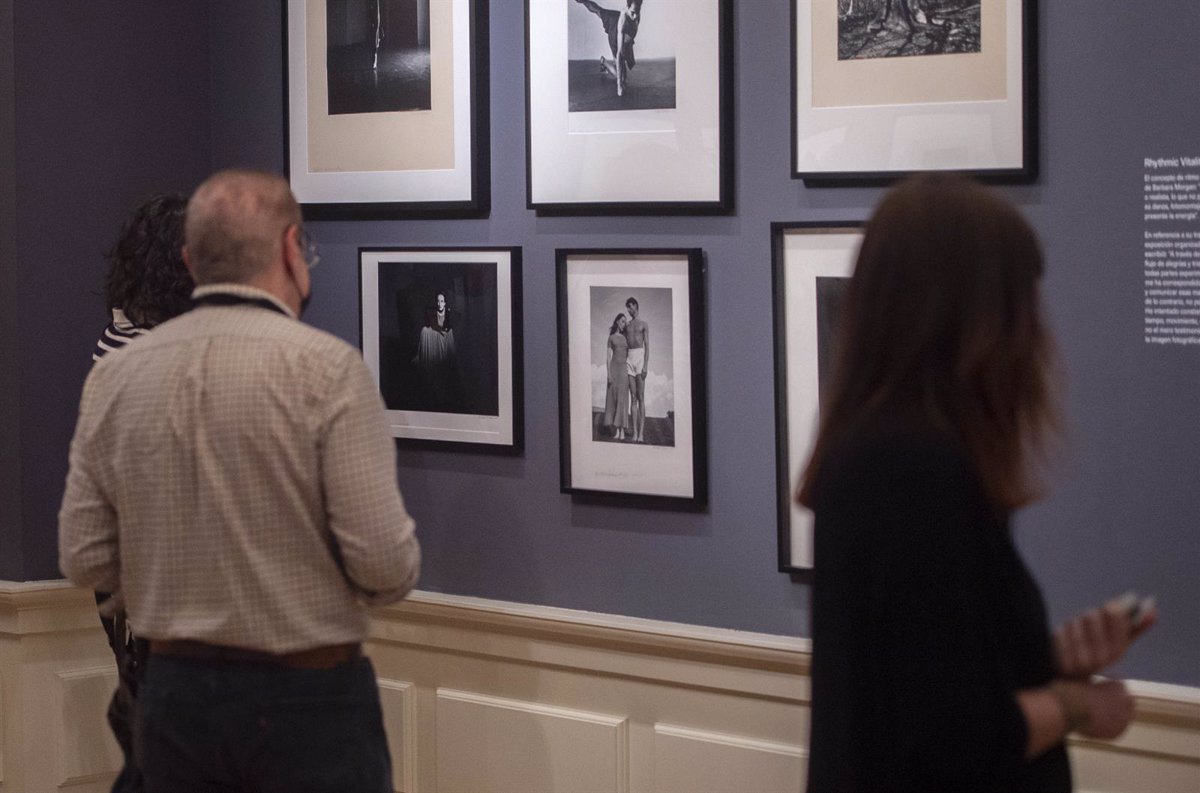 In 2022, a total of 269 complaints have been registered due to the timely closure of museums, 0.05% of visitors, according to data from Culture

The Ministry of Culture and Sports and the unions have agreed to make the qualifications for security guards and room managers more flexible to avoid partial closures in state museums due to the lack of necessary personnel, as has happened in recent months.

This agreement has been reached after a meeting between representatives of the Ministry and the CC.OO., UGT and CSIF unions, as participants in the meeting have confirmed to Europa Press. The changes will be reflected through a modification of the Single Agreement for the workforce of the General State Administration, which will have to be published in the BOE.

In this way, the room guards – who with the last labor agreement had been left out of the required degrees – will be asked for a generic ESO or EGB degree or an administrative FP. In addition, they will be able to participate in internal promotion processes or transfers.

For those in charge of the room it will be the same, with a generic bachelor’s degree or a generic technical FP as requirements. And, in addition, there will be a particular case also modified, that of the Altamira cave guides, who will be upgraded.

A spokesman for CSIF has valued in statements to Europa Press this agreement that “has been claimed for two years”, but recalling that “there are still very important issues to solve” such as the urgent need for personnel to avoid closures of rooms in the museums.

“We are going to continue negotiating the system of supplements in parallel to improve remuneration. In addition, the administration needs to be efficient and act quickly to cover the needs of personnel, to define vacancies as soon as possible and, while offers are resolved of public employment, these positions have to be filled through interims”, they have recalled from the union.

For its part, from UGT it has been pointed out to Europa Press that this agreement is one more step “towards normality and full integration” in the Single Agreement by which staff may participate in transfer contests, internal promotion. “And more importantly, the call for more than 80 places to attend rooms in museums, in the next Public Employment Offer”, they added.

Likewise, the Ministry of Culture and Sports considers that the agreement reached contributes to the resolution of the “chronic deficit” that this labor group suffers from, “especially accused” between 2011 and 2016, as a consequence of the OEP restriction policies during the crisis economy of 2008.

The department of Iceta has recalled that the lack of personnel derived not only from the scarce allocation of places in the SPOs (the one in 2014 only attributed four places to this group), but also from the “long periods of execution required” for the coverage of places in the Public Administration, meant that the “continuous losses” of personnel due to retirements, requests for leave of absence, transfer contests and internal promotions were not replaced.

IN ONE MONTH, INCORPORATION OF INTERIM STAFF

It is expected that in an approximate period of one month, interim labor personnel can be incorporated until definitive coverage by applicants who pass the corresponding selective processes, which is estimated between the end of 2022 and the beginning of 2023.

After said degree assignment agreed this Friday, the new admitted may be included in the OEP 2020, with an estimated 120 places that should be included in said offer to guarantee the adequate surveillance of rooms.

“The progressive reduction of personnel in the staff of state museums, specifically, in the job categories of room service personnel, are what have forced the partial closure of some rooms – currently, in five of the 16 museums – “, they remember from Culture, also recognizing other closures to the public in six museums “in a very punctual way and on specific days”.

Despite this circumstance, during 2021, the 16 museums registered a total of 1,650,000 visits, which meant the recovery of the pre-pandemic figures, with an increase of 55.8% compared to the previous year.

In the first quarter of 2022, 450,373 visitors have already been recorded, which represents an increase of 67.8% compared to the same period of the previous year. Only 0.05% of them have filed a complaint about the specific closures (269), according to data provided by Culture.