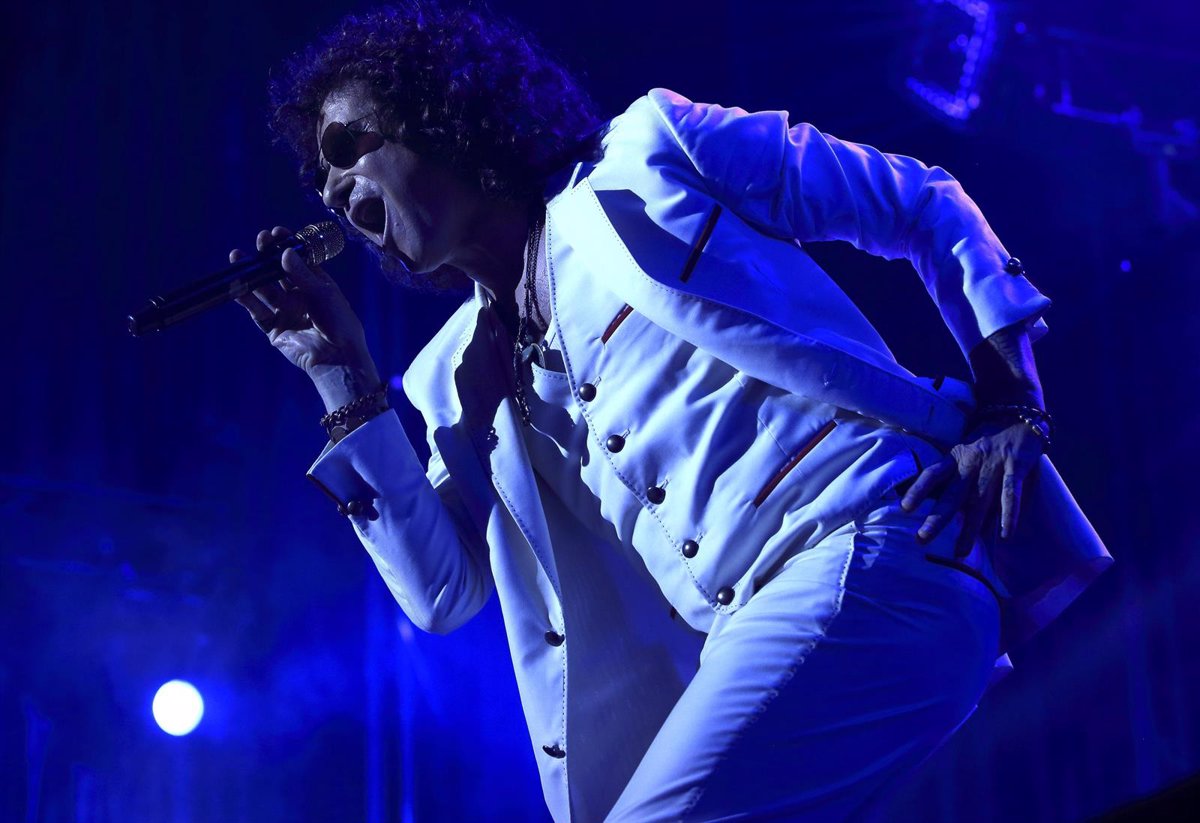 Enrique Bunbury has announced the cancellation of his farewell tour due to the health problems he suffers from, which brings forward the withdrawal from the stages that he already announced a few months ago.

According to a statement shared by the artist this Sunday on Twitter, his throat and breathing problems have increased, which is why he has stopped his tour ‘The last tour’, which had just started a few days ago in New York.

“What I thought was controlled is totally out of my hands and desires,” lamented the artist, who assures that it is impossible to do more concerts, so he has to move forward, with “all the pain” in his heart, “what I already saw imminent”.

Likewise, he has asked for “compression” from those who already had tickets for their scheduled concerts, from which the money can be recovered. His North American tour was ‘sold out’ and the Spanish one aimed at the same.

At the end of February, Bunbury already announced his retirement from the stage, but advanced that he would continue with his activity as a composer.