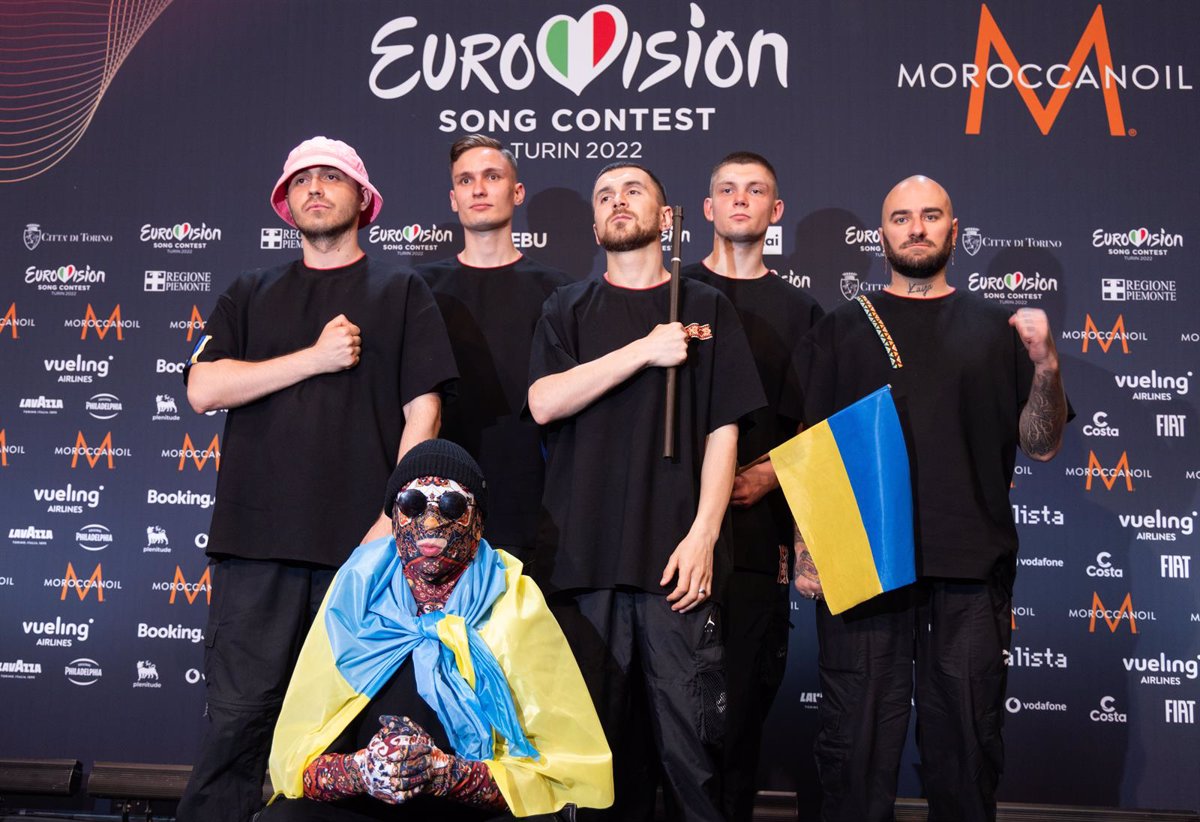 Specifically, Michel has given, through a tweet, congratulations to the group that has won with the song ‘Stefania’ and has shown his desire that “next year Eurovision can be hosted in kyiv, in a free and united Ukraine “.

For his part, Von der Leyen has also congratulated the group on their victory and has asserted that their song has “won” the “heart” of Europe. “We celebrate your victory throughout the world. The EU is with you,” he wrote in a post on his Twitter profile, collected by Europa Press.

Ukraine has won the Eurovision Song Contest with 631 points, while the Spanish representative, Chanel, has achieved third place with 459 points, the highest number of points ever achieved by a Spanish candidacy and the best result for the country since 1995. The second position has been for the United Kingdom with 466 points.