The Cannes Film Festival in the footsteps of François Chalais 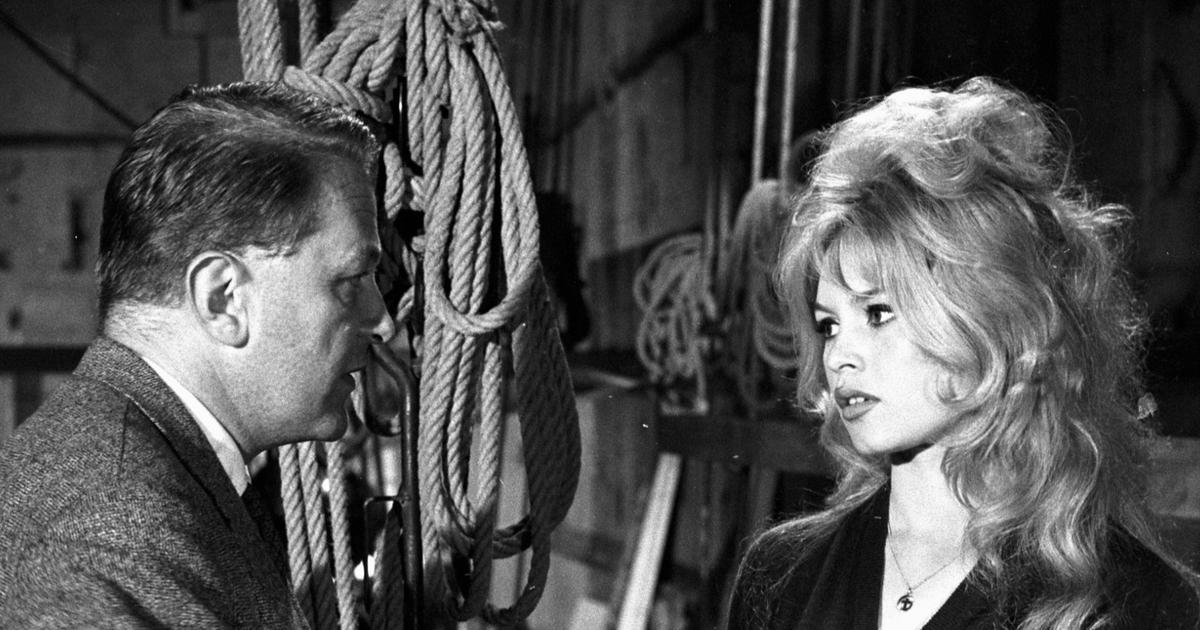 A direct tone, not always warm but sincere, a singular style. The journalist’s interviews marked the history of the Croisette. For this anniversary edition, the 75e, Le Figaro and Madelen, the INA platform, invite you to find them from May 17 to 28.

One morning in September 1946, François Chalais boarded a train in Paris that would take him to Cannes, where he had never set foot. The director of Carrefour, the Christian Democrat and then Gaullist weekly whose cultural pages he directs, asked him to cover the first post-war edition of an International Film Festival. The journalist did not hesitate for a moment.

Read alsoCannes in the retro: Jacques Tati and Monsieur Hulot on the goguette on the Croisette

As a teenager, he first walked into a movie theater to see Monsieur Smith by Frank Capra. That afternoon, he fell in love with the seventh art and its performers. Then becoming a war reporter from Saigon to Madagascar via Hanoi and Cuba did not extinguish this passion.

On September 20, 1946, he climbed the steps of a brand new palace for the first time, the plaster of which was not yet completely dry. Over the course of the screenings, he will discover, applaud and report on films of which the festival-goers are the first spectators: The pastoral symphony by Jean Delannoy The Battle of the Railsby René Clément, and many others.

Eight years after the official debut of Cannes (the first edition of 39, as we know, was canceled, Editor’s note), he proposed to the direction of television to present what would become, in 1954, the first cinema magazine on the small screen: “Cinépanorama”. He obtained the green light and decided to co-produce it with Frédéric Rossif, another television pioneer, whose office he shared in the building at 15, rue Cognacq-Jay.

The adventure will continue until 1967 and will allow the journalist to collect the confidences of actresses and actors sometimes famous, often beginners, whose name like filmography have today become mythical. The exchanges will not always be tender, but remain resolutely sincere and friendly. “For me, the cinema is a little more than the distraction it bringssaid François Chalais one day. Before adding: “He taught me that one should not confuse art and life, even if a life without art is not a life.”

François Chalais left us in 1996 leaving to future generations images in black and white but high in color. They are now part of our history. Restored by the INA, with the complicity of Mei-Chen Chalais, the wife of a great journalist who passed through Le Figaro, they are brought together by Madelen in the form of a collection. There are many intimate and unusual interviews but also two films by Chalais, The dog with Alain Delon (who accepted a derisory fee to shoot in this film on solitaries for solitaries) and summer in winter romance with Mireille Darc and Michel Piccoli.

In this collection, we have chosen twelve issues of “Cinépanorama”. Each of them will open a day of the 2022 edition of the Festival. The seventy-fifth. Our way of showing how, like James Bond’s diamonds, real stars are forever.