The PP asks in Congress that the cultural bonus include the bulls, excluded “arbitrarily” 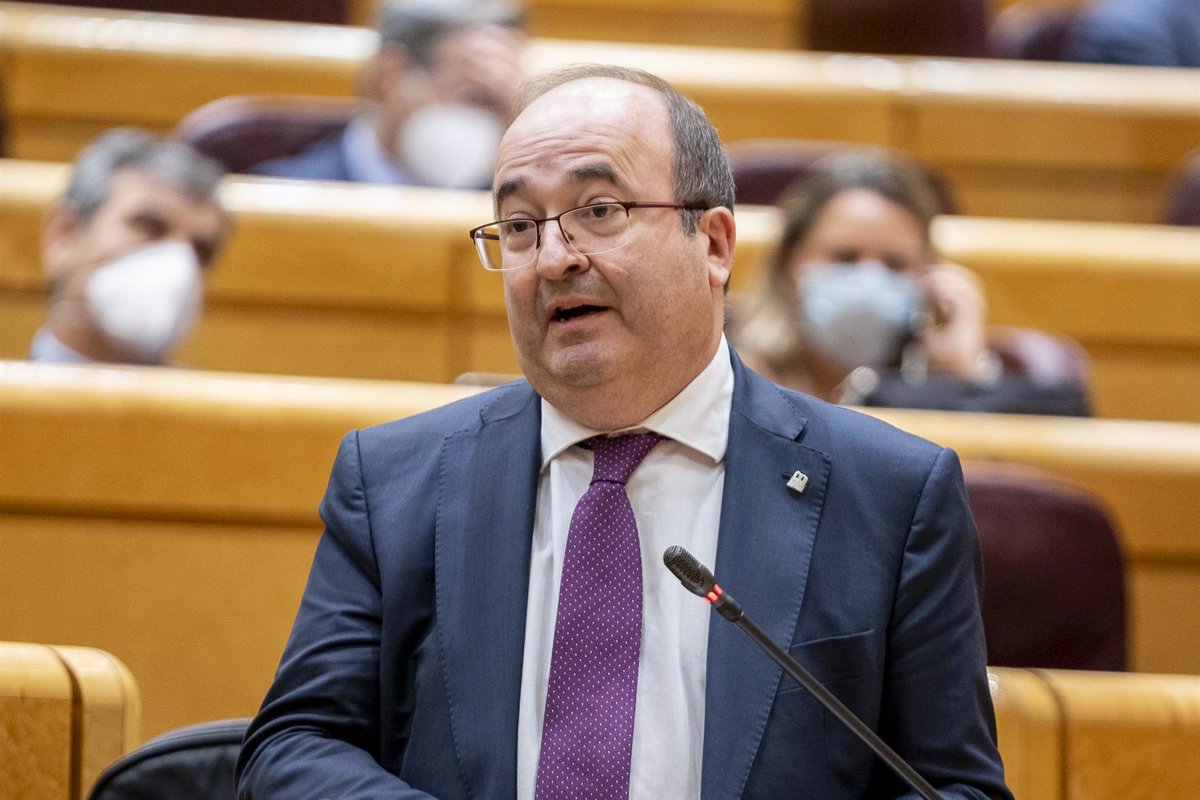 The Popular Group in Congress has registered a non-law proposal by which it urges the Government to include bullfighting among the cultural manifestations to which young people can have access within the cultural voucher, In compliance with current legislation“.

In the letter to which Europa Press has had access, the popular ones assure that the exclusion of the bulls in the cultural bonus “does not comply with the state and regional legislation for the protection of bullfighting, also adding that It is an “arbitrary” decision of the Minister of Culture, Miquel Iceta.

“Spanish culture has many clear references worldwide and two of the most important are flamenco and bullfighting. Both identify us abroad and are of incalculable value as the Spain Brand, both cultural expressions enclosing a very important part of our history,” says the Popular Group.

“The Royal Decree is an offense, especially because it is a youth audience, for this cultural event that has a great tradition and following among the Spanish (the second mass show after football), adds the political formation, which considers it an “attack on the legislation”.

The Royal Decree, published last February on the website of the Ministry of Culture and Sport, regulates the bonus of 400 euros that young people who turn 18 during 2022 can benefit from for the acquisition and enjoyment of products, services and cultural activities. The bonus will be valid during the twelve months following its granting.

It is estimated that almost 500,000 young people from all over Spain can benefit from this aid, collected in the General State Budgets for 2022 with an item of 210 million euros.