“The Batcollection”, 31 years of Batman objects at auction 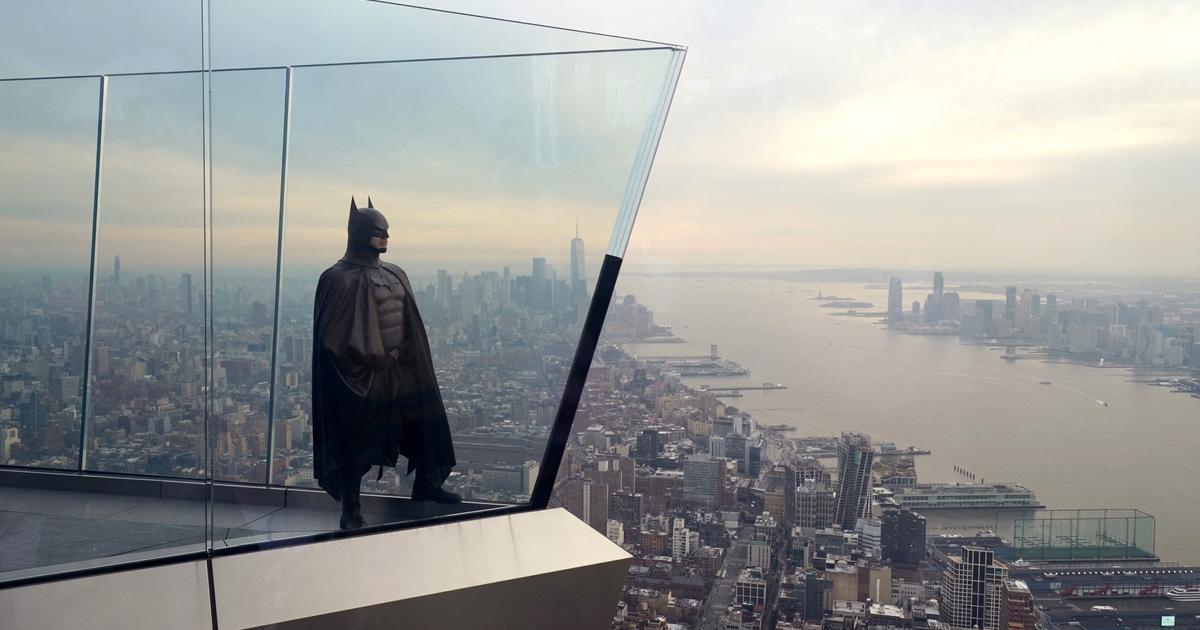 Found in the United States, Japan or on eBay, the 350 objects, including figurines, comics, masks and photographs, will be offered for sale Thursday in Paris.

Toys from the 1960s, autographed comic books or candy dispensers: the Millon house is auctioning more than 350 objects from the Batman universe, the famous DC superhero, on Thursday in Paris. In comics, as a figurine, or in a photo signed by Michael Keaton: Batman presents himself from all angles in the «Batcollection»the fruit of 20 years of research carried out by a fan of the bat man.

The coins, dating from 1966 to 1997, trace the evolution of Bruce Wayne, the superhero created by Bob Kane and Bill Finger in 1939. This “Slightly new sale in France” of one of “best collections of the 2000s” is addressed as much to “fans of the character” than to “toy lover”, says the pop-culture director at Millon, Alexis Jacquement. The majority of the lots offered are indeed figurines and cars, most of them still in their original packaging, which the seller obtained in the United States, Japan, or online on eBay in the 2000s, at the beginning of the platform.

Displayed between 10 and 7000 euros, the other objects range from the candy dispenser with the effigy of the Joker to the authentic comic strip, passing by articulated dolls – terrifying – Batman and Robin. Among the highlights: the original album cover Batman Aliens #2 signed Bernie Wrightson, estimated between 7000 and 9000 euros, or an afterword at 1800 euros by Brian Bolland for Killing JokeComics that tell the origins of the Joker, Batman’s main enemy.

“It is a very flourishing sector” worn by “compulsive collectors” in order to “nostalgia”emphasizes Alexis Jacquement. “Many buy items they already have to improve their condition”are looking for “toys lost during childhood” or they “couldn’t have had at the time”. The specialist welcomes the approximately one hundred registrations already registered for Thursday’s session, which will also be broadcast live in the United States. “We are a little on the lookout”, he concedes, noting the astronomical figures reached by certain auctions across the Atlantic. While remaining optimistic. Sales dedicated to pop culture, driven by the fashion for old video games, are experiencing a meteoric rise in France. “A few years ago, we were thought to be crazy!”concludes Alexis Jacquement.