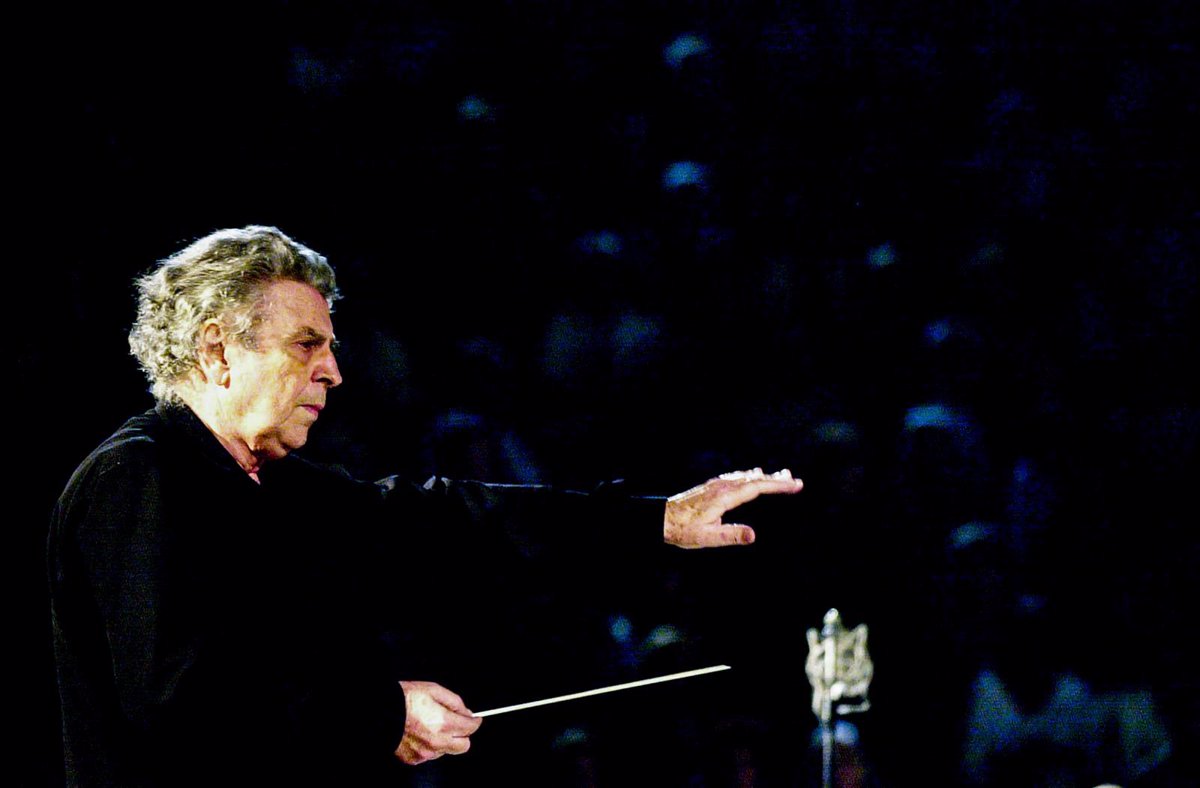 The composer Mikis Theodorakis, author of the soundtrack of the film ‘Zorba, the Greek’, has died in Athens at the age of 96, as reported by the Greek Ministry of Culture.

Considered a popular hero in Greece, Theodorakis also achieved international fame as a musician –wrote other popular soundtracks, such as the one for the movie ‘Serpico’ ., writer, politician and critical spirit.

After hearing the news of Theodorakis death, Greece’s television and radio stations have suspended their programs to play the composer’s music and commemorate him.

For many Greeks, Theodorakis remains the “voice of the people” today. His music was considered a comfort, especially in historically difficult times like the Greek military dictatorship from 1967 to 1974, but also as a sign of resistance.

Born in 1925, Theodorakis was a resistance fighter during World War II and fought with the left in the civil war that followed (1946 to 1949), for which he was later interned in a camp and severely tortured. He also resisted the military dictatorship and was arrested and tortured– He was then allowed to leave under international pressure and lived in exile in Paris until 1974.