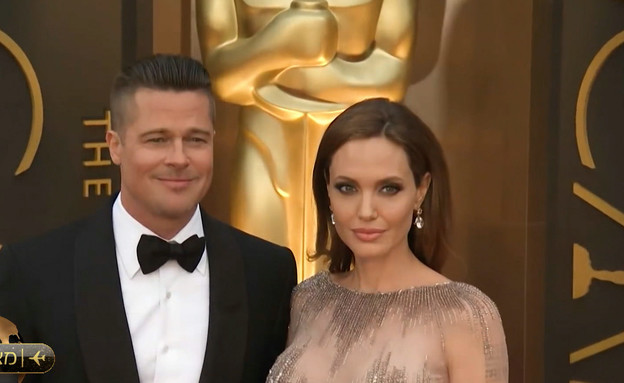 The media divorce lawsuit of two of Hollywood’s top actors, Angelina Jolie and Brad Pitt, has not made headlines since 2016. In an interview with the British Guardian published yesterday (Saturday), Julie reveals more details and says she felt insecure and feared for her children’s safety, in time Who was married to Pete.

“I was scared for my whole family,” the star added in an interview designed to promote her new book, which deals with children’s rights. “Terrible,” she describes the divorce process with Pete in recent years. The couple’s breakup, which came after 11 years of marriage and two years of marriage, came amid Pete’s alleged assault on their eldest son, Maddox, who was 15 at the time.

“It did not start with the violence, it was much more complicated than that,” she said in an interview and clarified that she could not add details against the background of the legal proceedings in which she finds herself. “I’m not the kind of person who makes decisions easily. It took me a long time to realize that I needed to break away from the father of my children.”

As part of the complicated legal process, last August Angelina filed a motion to disqualify the private judge who heard their case, due to an alleged conflict of interest. Her request, which arrived a few weeks before the trial began, was denied, and now Pete seeks to reconsider the decision in the custody agreement for his five minor children. If his request is granted, the whole trial – may reach the starting point.