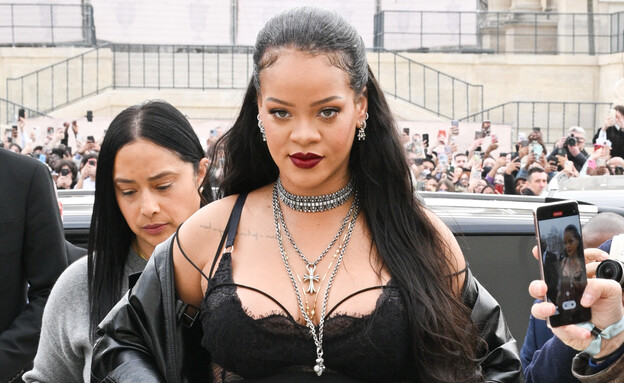 Last January, after long months of rumors, rebuttals and a few more rumors, Rihanna revealed that she is pregnant for the first time. Since then we have been expecting together with the beloved star and her partner, rapper Asap Rocky, the exciting birth, and now the TMZ website reveals: Riri became a mother this week.

According to the report, the 34-year-old singer gave birth to her first son on May 13. Rihanna and Asap gave birth to the sweet son in a Los Angeles hospital, but it is not yet known what name was chosen for the infant.

The exciting news comes after a particularly tense month in the direction of ISAP, which was arrested on April 20 on suspicion of shooting. At the same time, Rihanna continued to support her partner, and even came a week after the arrest to support him in a performance he made at a major festival in the city. Waiting for pictures of the most chic family in the swamp!