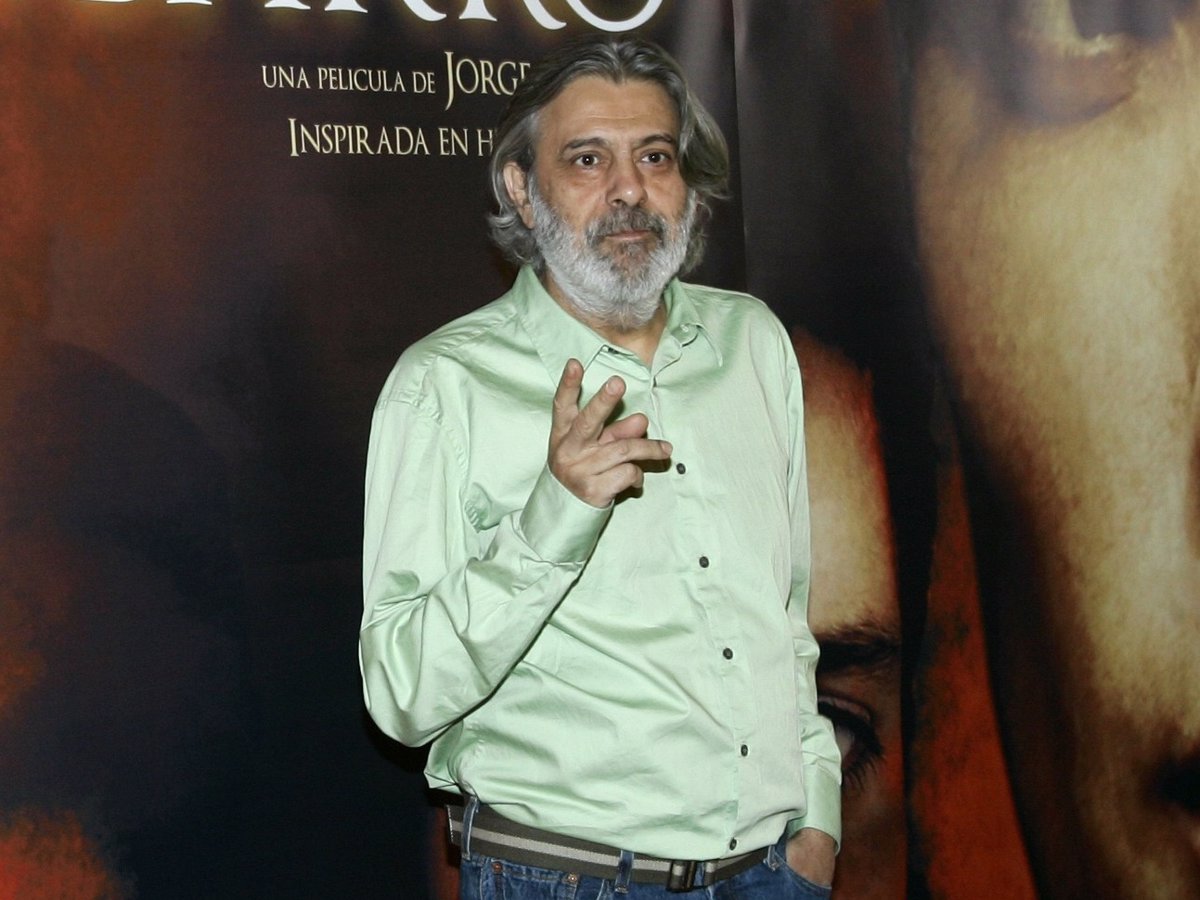 The interpreter Only Lera (La Estrada, Pontevedra, 72 years old), has died in a traffic accident in the Malaga municipality of Rincón de la Victoria, as confirmed by the Film Academy.

Lera has died in a traffic accident in the municipality of Rincón de la Victoria after the car left the road and fell down a drop of around 50 meters to a plantation.

As reported by Emergencies 112, on the 6:50 p.m. this past Thursday Telephone 112 received a call from a witness who reported that a car had suffered an accident and had fallen down a slope into a dry river on Calle del Río, next to a nursery area.

Police sources confirmed that the car left the road and fell down a steep slope of about 50 meters to a plantation.

‘The red squirrel’by Julio Medem; ‘Secrets of the heart’, by Montxo Armendáriz; ‘Family’ y ‘Barrio‘, by Fernando León de Aranoa; ‘Open your eyes’by Alejandro Amenábar; ‘Flowers from another world’ by Iciar Bollain or ‘Full moon’ by Imanol Uribe are some of the more than 50 films in which he took part.

Winner of the award for Best Actor at the 2002 Malaga Film Festival along with the rest of the cast of ‘Smoking Room’by Julio Wallovits and Roger Gual, Lera also developed an important career on stage, where he was directed by José Luis Gómez, Lluís Homar or Gerardo Vera, among others.