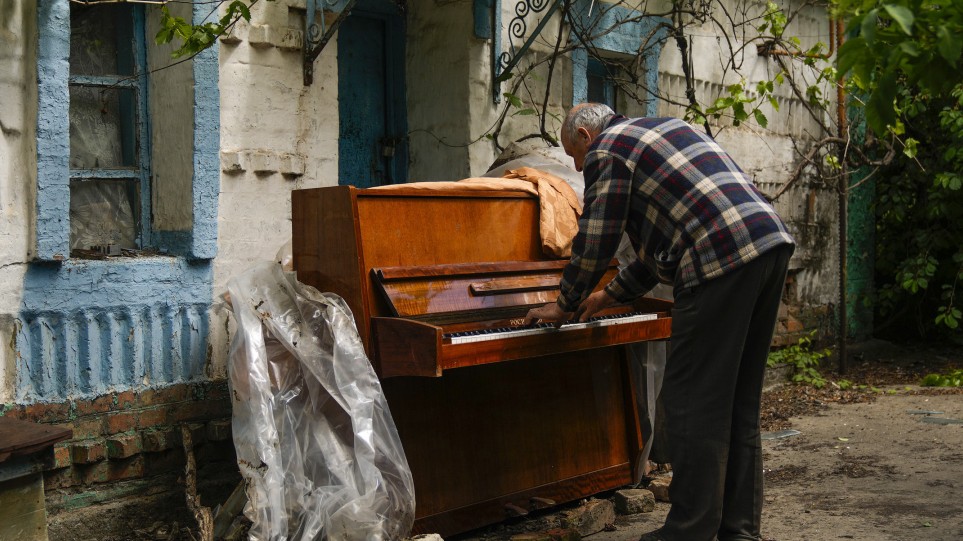 Timothy Snyder, a historian, outlines why Russia must lose the conflict and what might happen after Putin leaves office. “Most countries only turned to democracy after losing an imperial war,” he argues.

Timothy Snyder, a US historian, once remarked that talking about Ukraine was nearly impossible because the magnitude of the suffering made looking at it extremely unbearable: Millions died under Hitler, and millions more died under Stalin. Ukraine is currently suffering once more. Snyder is a leading authority on Eastern European history. He lectures at Yale, and his book “Bloodlands” rewrote the killing zone between the Baltic States and the Black Sea. He has also recently released an audio book about the war called “On Tyranny and On Ukraine.” He analyzes elements of ancient thinking in Putin’s ideology, as well as in the German debate, over the phone. Nonetheless, the talk finishes on an upbeat note, at least from the historian’s long-term perspective.