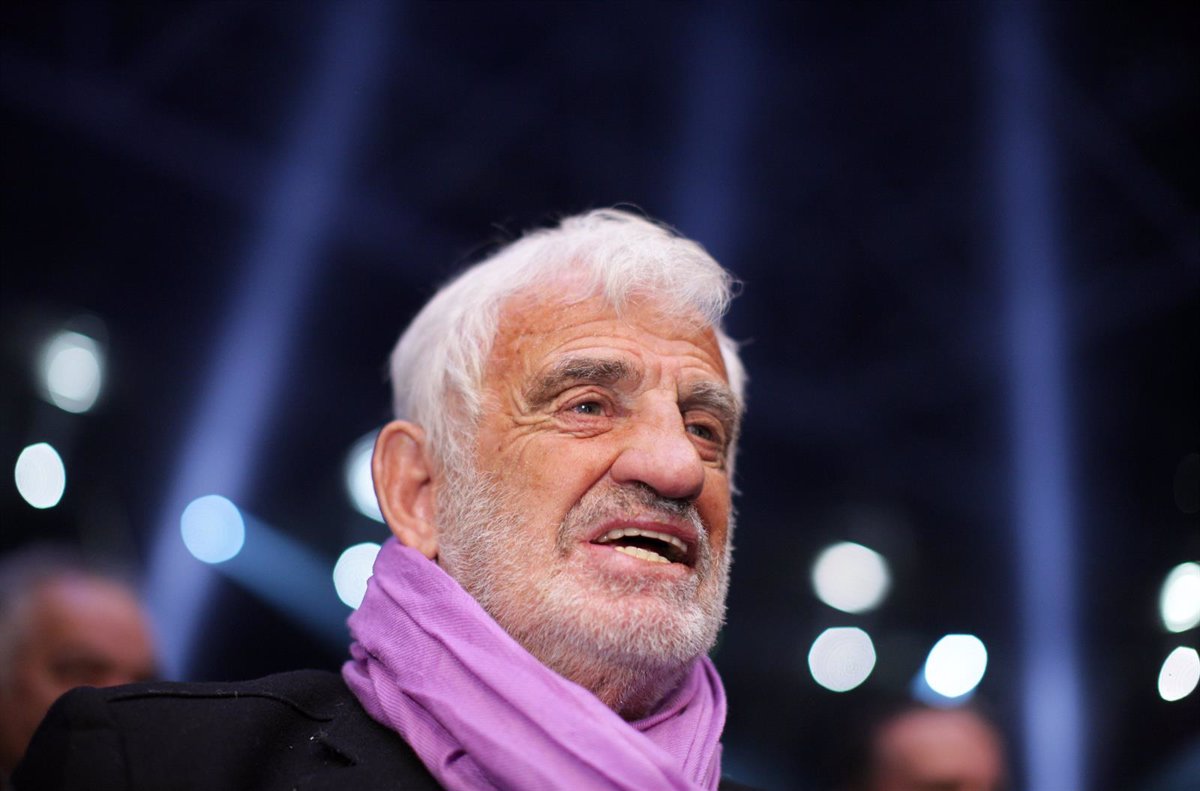 French actor Jean Paul Belmondo, one of the icons of the Nouvelle Vague, has died at the age of 88, as reported by several French media.

Belmondo, who fascinated the greatest masters of French cematography –Jean-Luc Godard, Claude Sautet, François Truffaut O Philippe de Broca– He has made film history with films like ‘At the end of the getaway’ or ‘The man from Rio’.

To his credit he has more than 80 movies for posterity, the image of a gentleman with a broad smile and the face of a wrinkled boxer.

With ‘At the end of the getaway’ In 1959, Jean-Luc Godard turned 26-year-old Belmondo into a star overnight. The Nouvelle Vague (New Wave) film movement, which successfully turned its back on commercial cinema, especially around the 1960s, set new cinematic standards with an unconventional narrative structure.

The film became a masterpiece and Belmondo became the figurehead for film rebels, including Truffaut, Claude Chabrol, and Eric Rohmer.

Claude Sautet, Jean-Pierre Melville, Francois Truffaut O Jacques Deray they were the next filmmakers to work with him. His eternal rival was Alain Delon, although this one never reached the comedic talent of Belmondo. Belmondo’s last film was ‘Un homme et son chien’ (‘A man and his dog’), by Francis Huster, in 2009.

When the cinema turned its back, returned to its beginnings, the theater. In 1991 he finally bought his own theater in Paris, making a childhood dream come true. Belmondo has appeared in more than 40 theatrical roles.

In November 1999 he suffered a heart attack on the scene in the city of Brest, in western France, and a heart attack in August 2001 in Corsica. His four children come from relationships with dancers Elodie Constantin and Nathalie Tardivel. His relationship with Barbara Gandolfi, who was about 40 years his junior, ended in 2012 after four years of separation.